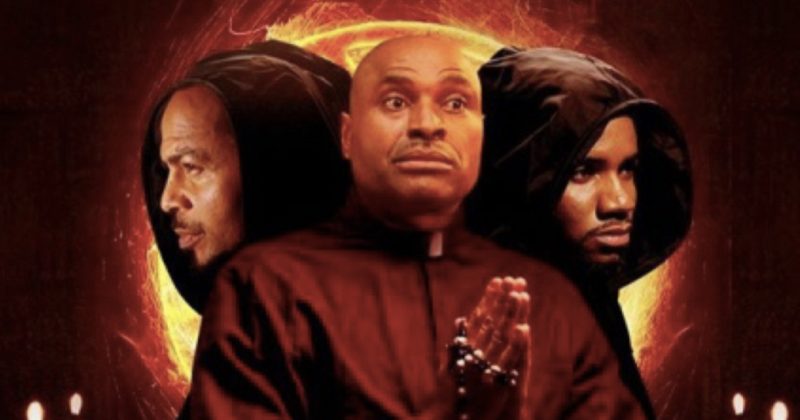 Listen to the star-studded soundtrack to Living in Bondage: Breaking Free

In 2015, Ramsey Nouah acquired the rights to remake the 1992 Chris Obi Rapu-directed classic ‘Living in Bondage’. We last reported that the sequel ‘Living in Bondage: Breaking Free’ is set for release later on this month. Since then, anticipation has been building for the upcoming film, as  Larry Gaaga releasing two new singles for the film’s soundtrack “Tene” and “Work” featuring Flavour and Davido respectively.

Over the weekend, Nollywood stars flocked into the Filmhouse cinema in Lekki to attend to film’s premiere ahead of its release in cinemas nationwide from November 8th. Now, to further whet our appetites for the Ramsey Nouah directorial debut, the official soundtrack for the upcoming film has been released to great acclaim.

The soundtrack is a 12-track project on which Larry Gaaga continues his streak of working with A-list artists, with a star-studded guestlist, which boasts of features from artists such as 2 Face Idibia, Waje, Duncan Mighty, Phyno, Iyanya, Reekado Banks and Omawunmi.

Next Article Aye! & The Cavemen To Perform At Gokada’s ‘Street Lights’ Party This Weekend