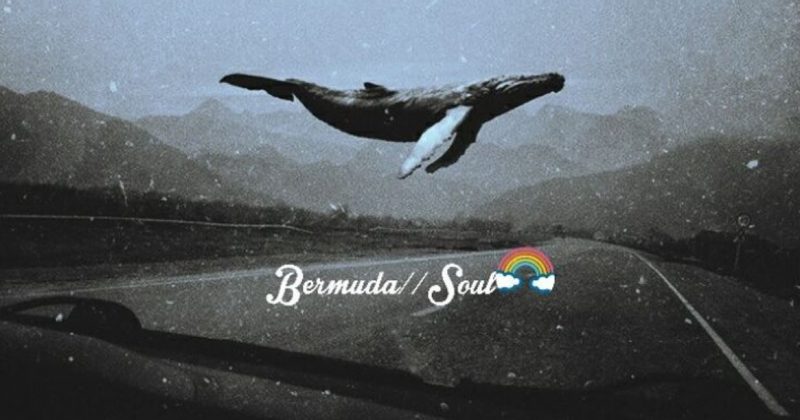 Soul takes his love triangle to the extreme on “Bermuda”

The raw emotions described in love songs  are both relatable and aspirational but usually, it’s the angst-filled ballads that captivate those who have watched love leave as it often does. If painfully doomed romance is its own genre, Soul rehabilitates it on his latest single, “Bermuda” following a similar fated “Space Girl” released earlier this month.

However, unlike “Space Girl” featuring Rock, “Bermuda” finds Soul taking a more assertive posture towards his fading romance. He lucidly dissects the love triangle between himself, his love interest and her partner over a somber synth-heavy instrumental that slips into dreamscape territories with the waterfall samples and laidback drum riffs. The lyrics, “Can’t Be Wrong To Fight For Love” shows a boy no longer satisfied being in the friendzone and is ready to do anything—including murder—to get out of it.

ICYMI: Listen to “Space Girl” by Soul and Rock