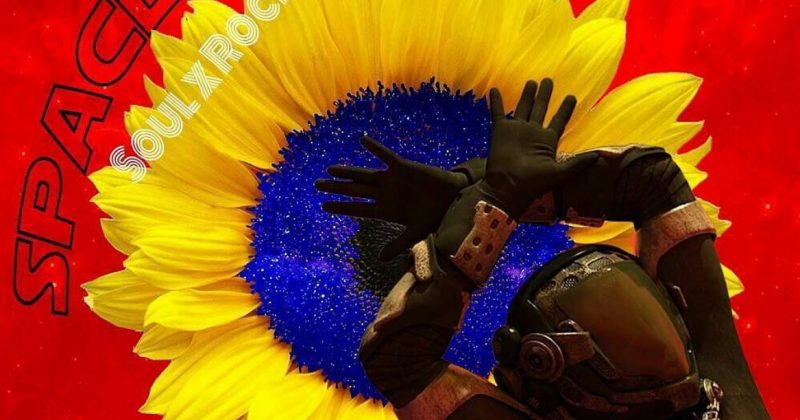 Soul and Rock establish the masculine vulnerability on “Space Girl”

Hip-hop has always had a soft spot for love songs, especially given its proximity to—and often shared space—with R&B. And as the lines between conventional hip-hop and R&B continue to intersect in compelling and experimental ways, rappers who are more keen on introspection about social and personal issues can always be counted to deliver passionate singles to guide listeners through all stages of love. “Space Girl” by Soul featuring Rock tries to offer new dimensions to that story arc while reconstructing the dividing lines between R&B and rap.

Before the lines separating R&B and rap became fully blurred—no thanks to Drake and them—a rapper on an R&B song would bluntly state the emotional themes while the singer would only offer hints. But the workflow is streamlined on “Space Girl” as Soul and Rock switch from struggling ex-boyfriends to an aggressive rap star on a dime.

Sir Bastien produces “Space Girl” with a somber beat reminiscent of the decades when 80’s funk and soul provided the backbone for Hip-hop. The mellow ambient allows for their effortless vocal and genre bending aesthetics that sees them build on their bedroom drama and even throw in classic Drake tropes—a phone recording of a conversation with the heart breaker.

The early obituary of a relationship described on “Space Girl” offers a new narrative for masculinity in an era where gender equality is gaining enough traction to be practical. Listen to Soul and Rock’s new single below.

Just when you thought Hip-hop was dead, the underground come to the rescue

Next Article Good News guys, Camp Mulla is Back !