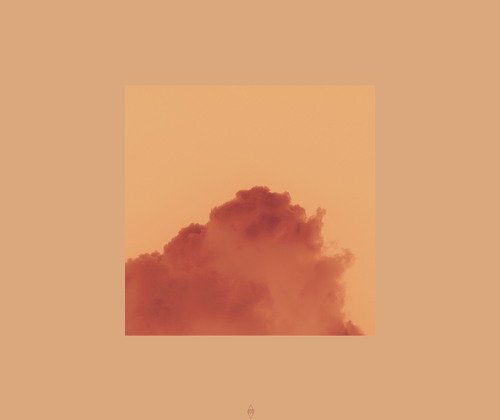 Kyrian Asher’s has never been one to shy away from melodrama. Probably because of his obsession with history and classic Greco-Roman art and mythology which is crawling full of vengeful goddesses, petty gods, scandalous betrayals and love children scurried away in dark corners of the earth. Inspired by a helpful dose of Kanye West’s gothic inspired electronica and a need to unfurl reams of emotion other artists would rather hide away under a veneer of street coolness. Asher has become an avatar for the Nigerian emo-rapper, gifted as fuck, in-touch with his feelings and speaking into life the dark things we’d much rather avoid.

Asher’s been pretty silent in 2017, we suspect as a result of a reorientation of his career trajectory (he’s hinted at this a lot on his personal twitter), but the music that has come from him this year, has doubled down on that gothic-larger than life sound, replete with swelling violins and guttural synths trilling through our bones. “30,000 ft” his new single seems to riff off the myth of Icarus and Daedalus, the boy who wore wings of wax and soared too close to the sun. Except that this sun is a forbidden love, intense enough that it burns, metamorphosing into something that is sinister the more vulnerable Kyrian Asher’s protagonist becomes to it. There is no hope for a soft landing, and the song’s final notes, softer and less sinister speak of a disastrous ending.

Update your heartbreak playlists, this summer’s going to be a rough one.

Listen: Kyrian Ahser’s “Land of a thousand spires” is a requiem for fear