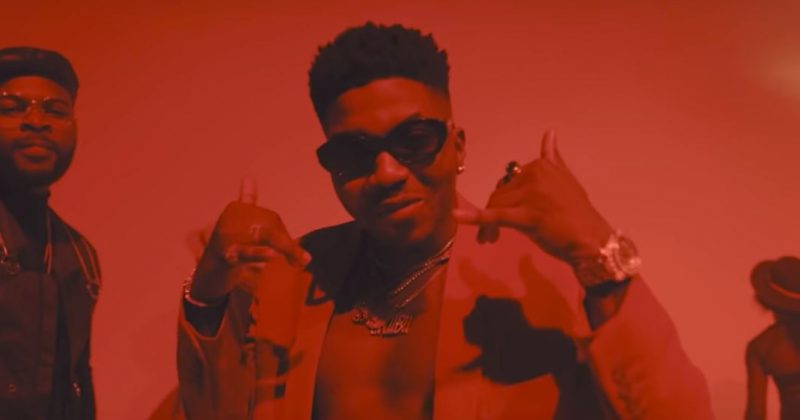 Skiibii teams up with Teni and DJ Neptune and Falz for new single, “Daz How Star Do”

Among the many perks of Afropop genre is the fluid mash-up of several pop sounds as though they were meant to be one genre. Skiibii’s latest single, “Daz How Star Do” is a testament of this remarkable feature as the song spirals between pop, rap, dancehall and EDM territories without sounding off beat or forced.

Jaysynths Beatz produces the catchy beat for “Daz How Star Do” with a sticky flute sample that does wonders to the song replay value. Skiibii teams up with Teni and Falz bring their fun and humorous sensibilities as they join him to sing and rap about their superstardom. The music video EAD directs is set in Lagos, featuring dancing, horse riding, a mascot for one of the three wise men statue in Lagos and more celebrity cameos as Skiibii reminds everyone of his celebrity. You know, in case his superstar guestlist and lyrics go over anyone’s head.

Watch the music video for “Daz How Star Do” below.