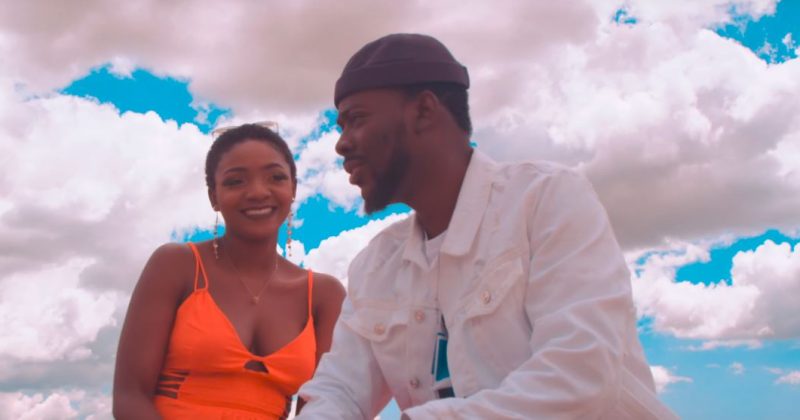 Simi shares music video for “By You”, featuring Adekunle Gold

Simi and Adekunle Gold’s romantic relationship has seen them collaborate on a number of songs over the course of their respective careers, but “By You” is only the second collaboration since the two got married at the start of this year. The song is the 4th track on Simi’s latest project, ‘Omo Charlie Champagne’, featuring as one of the more romantic cuts as she’s joined by her husband to perform a duet where they promise each other their undying love.

Simi just released the music video for “By You”, upping the ante of the already sentimental song through the clips, showing the couple’s intimate moments captured on camera. The video plays out like a video timeline of their honeymoon vacation together as they drive around in a convertible Ford and hang out in different locations while the song plays out in the background.

You can watch the music video for Simi and Adekunle Gold’s “By You” below.

ICYMI: Here are all the essentials from Simi’s ‘Omo Charlie Champagne Vol. 1’