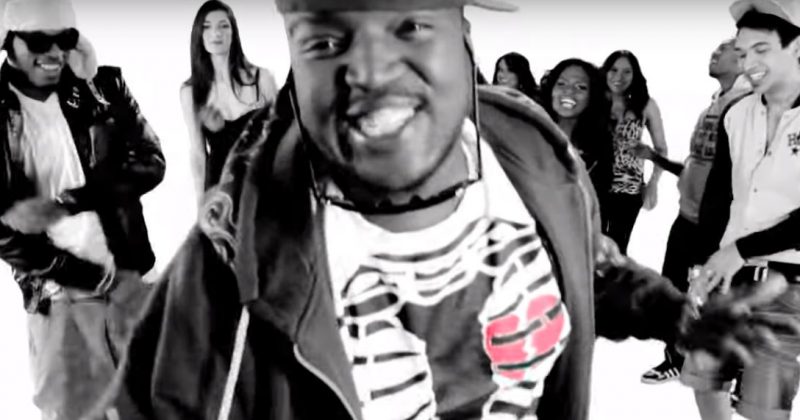 The Shuffle: HHP and Naeto C’s “Boogie Down” as proof of the friendly relations between South Africa and Nigeria

The recent xenophobic attacks in South Africa have highlighted the negative impression South Africans have of Nigerians. The graphic videos of violent attacks on Nigerians circulating on social media provoked horror and street protests, while also inspiring Nigerian celebrities to use their platforms to condemn the hate crime against fellow humans. YCee, however, upped the ante through his twitter thread pointing out the subliminal xenophobic sentiments expressed in the South African rapper, AKA’s tweets after South Africa lost to Nigeria at the Nations Cup football competition.

Both rappers have yet to publicly squash their dispute but Hip-hop is no stranger to beef with the genre running on the exaggerated egos of rappers. Despite the heightened competition between rappers, HHP and Naeto C are the shinny examples of the friendly relationship Africans need to aspire to on their “Boogie Down” collaboration in 2010. While the South African and Nigerian rappers were at their prime, they teamed up to deliver a groovy number, reminding us all of our unity and interdependence, “S-A to the N-I-G/ And I don’t think they can do it like we (Naeto C)/ Naeto C is part of my team, We open doors/ Make doe green, with one another we win awards (HHP)”.

The lighthearted song is just what the doctor ordered to wipe out the bad taste the attack left in our mouths as it comes with a pleasantly cheerful music video reminding us of happier times when the continent was in harmony, united in celebration of our freedom and our appreciation of good music.

Watch the music video for HHP and Naeto C’s “Boogie Down” below.