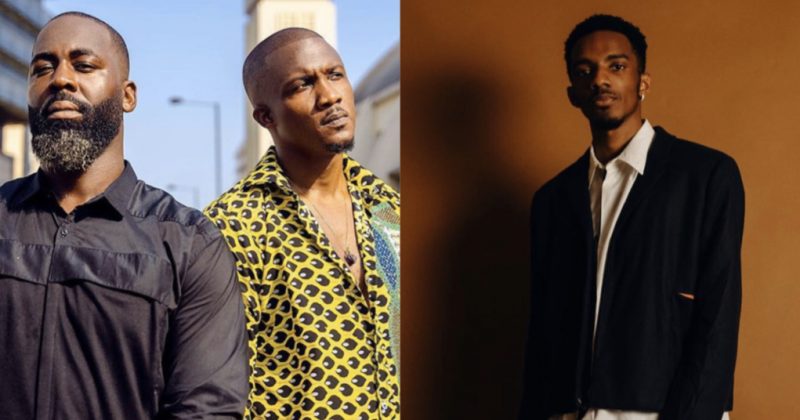 SDC have also shared one of their project’s pre-released singles, “Cool Me Down”, a mid-tempo sensual bop featuring Fasina. ‘Cool me down and just show me the waistline’ he sings, reflecting the project’s party themed cover with his explicit sensual lyrics aimed at charming the girl he is with. SDC then join him on the next two verses, opting for a smooth rap flow as they also try to flatter their muse and retire for the night with her.

Pre-add The Palmwine Express and listen to “Cool Me Down” below.