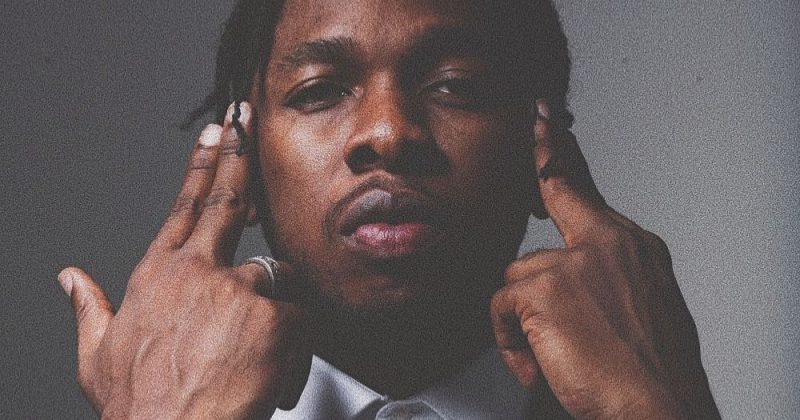 For the major part of 2018, Afrofusion artist Runtown was in a very public, legal tussle with former entertainment, having to split his attention between his music career and long winded court proceedings. Earlier this year, the Federal High Court in Abuja ruled in the Runtown’s favour, unequivocally guarantying his quest for independence.

Now in full control, Runtown is wasting no time in moving to the next phase of his career. Early last month, the singer shared the tracklist for his next project across his social media handles. The coming 6-song set, now titled ‘Tradition’, will be Runtown’s first project release since his 2015 debut album, Ghetto University. The EP is set to contain the Fekky-assisted “Unleash” from last year, as well as five other new songs.

Tradition will be Runtown’s first project release via his new imprint, Soundgod Music Group, and it’s set to arrive on the 31st of May.

You can pre-add the album below.


ICYMI: Teni is the girl next door on our print magazine cover