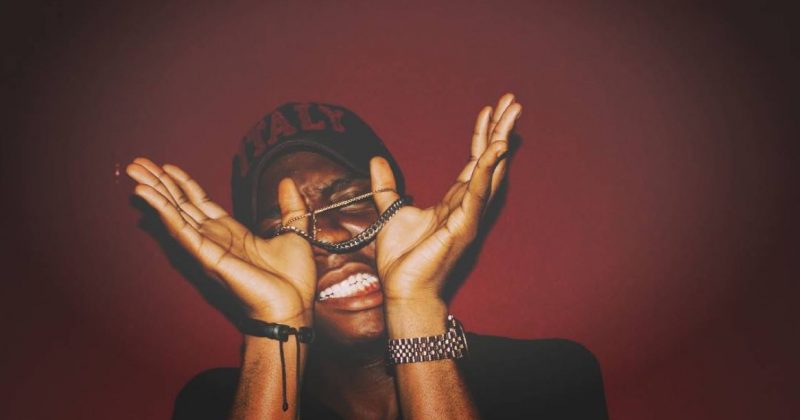 Rodzilla’s debut EP, NEG:RO was released last year and it defined the rapper’s sound as an hip-hop and Afro fusion artist. Lately, the Abuja based rapper has been on a row, releasing new music consistently and delivering on guest verses. His latest single, “Hot Hot” a similar multi genre aesthetic heard in the rapper’s prior releases.

The Kanaty produces a mid tempo beat hanging on a piano baseline but the beat picks and drops for a more pacy beat on the chorus. Synth sounds and guitar strums appear at different intervals on the beat and they tie together to form a nice platform for Zilla to show how adapt he is to any type of beat. He switches between rapping with Grime flows and Afropop singing with practiced ease. “Hot Hot” discusses the subject of sex using coy metaphors but his delivery makes the song play like a dancehall jam instead of a hardcore rap song, even though his preference for the latter is evident.

“Hot Hot” sounds like a perfect blend of everything pop and could very well be his break out single to the Nigerian mainstream music.

Listen to Zilla’s “Hot Hot” below.