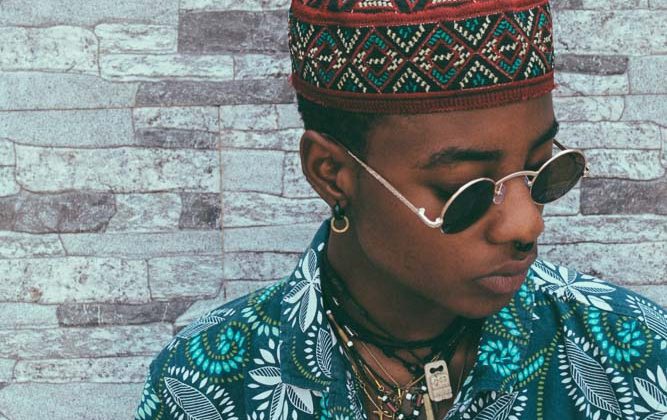 Premiere: Wavy The Creator is here to “Stay” with the visuals for her second single

It’s been quite a year for Wavy The Creator.

Fresh off her live debut to the public eye at NATIVELAND 2017, she has been widely tipped as one of the leaders of the new generation of Nigerian creatives breaking boundaries. Back in January, she released her second single, entitled “Stay”, and now we receive the visual to this: exclusively on The NATIVE.

Wavy held a private viewing party for the video last week in Lagos, attended by artists such as Santi, Odunsi and Olamide. Shot by Farai in Ghana, and directed by Wavy herself, the video is the truest representation of the artist till date. She tells us via email:

“I think out of all the songs I have released so far, STAY is closest to home. I can remember every feeling I felt while I was recording this song, especially because it was my first time recording an actual song. So it does hold a lot of meaning to me in some way.”

Check out the visuals for Stay (produced by Giggz) below, and keep watching for the latest from this mercurial talent.