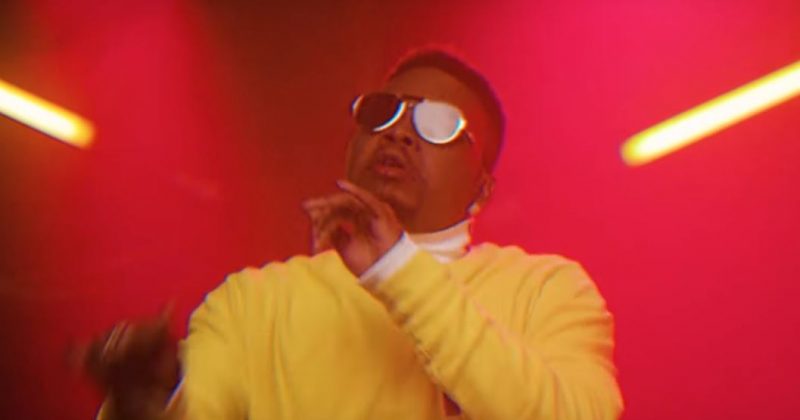 Olamide’s reputation as a singles artist always works in reverse for his albums. A recent case in point is his sixth studio album, The Glory, an LP that sailed the backwaters for full-length releases last year, despite being Olamide’s most honest effort since 2013’s, Baddest Guy Ever Liveth.

But while the public failed to acknowledge Olamide’s attempt to embody a semblance of an album artist, individual highlights from the album like “Pepper Dem Gang” prove there might be hope of a near-classic dream for The Glory album (or some parts of it at least). Because, Olamide is at his best on songs like “Pepper Dem Gang” where the instrumental is distinct and his vocals bounce on beat in perfect sync with the tempo. It might take mental patience and a couple of replays, but his voice eventually listens like another instrument layered on the often organised chaos of the entire song.

Olamide songs that fall into this category are usually catchy light-weight earworms that can take your mood from 0-100 if you just give it a chance on your mental stereo. This is the anatomy of a TGIF anthem and nobody does better than Olamide (not even your favs).

If you want to start your weekend a little early, take a look at visuals for Olamide’s “Pepper Dem Gang”, directed by Moe Musa below.