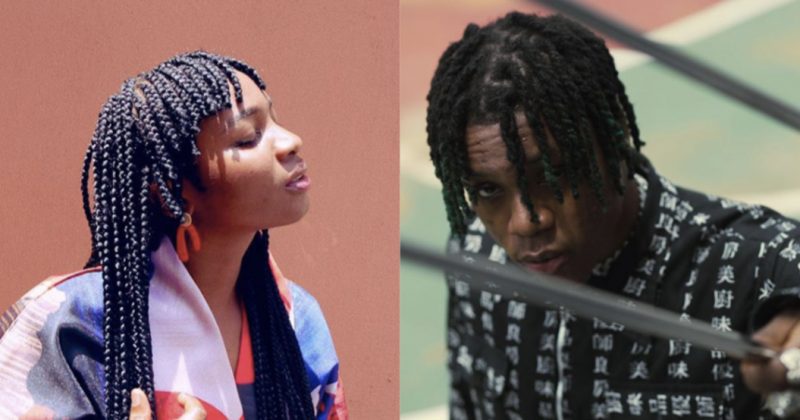 Nigerian artists, Tomi Owo and Alpha P’s new single “Number One” is the official soundtrack for popular television series,  MTV Shuga Naija which started its 4th season this week. The track was released yesterday, alongside the first episode of the season titled ‘Choices’.

“Number One” is a optimistic number where Tomi Owo’s mellow vocals create a perfect backdrop for Alpha P’s heavy bass rap flows. Over the beat TMXO produces, both artists deliver a confident set, believing everything in the world falls in line for their imminent greatness. ‘Made it out gutter, I don’t need nobody cause I’m number one’ Alpha P sings, in contrast to his impassioned rap on courage and fearlessness of going at it alone.

MTV Shuga Naija is back for a fourth season and we can tell from the fearlessly independent theme of the soundtrack and the tense one-minute teaser released earlier that this season is going to be particularly challenging for the characters we have come to know and love.

ICYMI: Watch the tense trailer for the upcoming season of MTV Shuga

Next Article GoodGirl LA serves up two remixes to her prayerful single, “Bless Me”