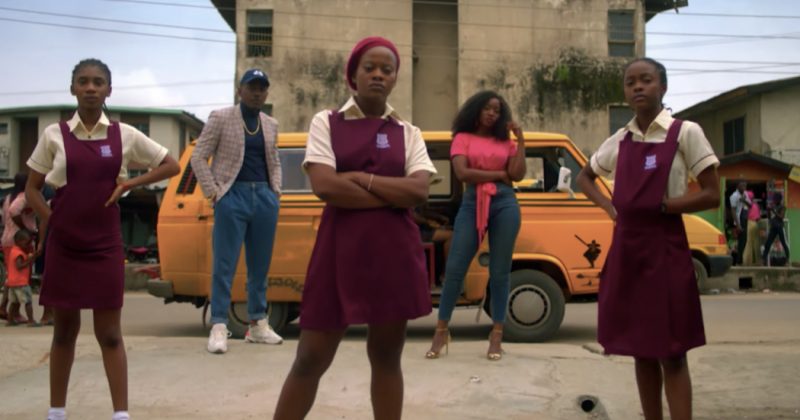 Watch The Tense Trailer For The Upcoming Season Of MTV Shuga

The popular tv drama series, MTV Shuga Naija is back for a 4th season this year. The official season trailer was released this week, featuring the faces of some new entrants such as Osas Ighodaro, Funsho Adeolu, Tobi Bakare among. They will be joining the original cast Rahama Sadau and Timini Egbuson, who is currently the show’s longest serving actor.

The Tope Oshin-directed series is set to return on October 23rd, and in the 1 minute promo video, we see the cast of MTV Shuga Naija struggling with navigating everyday life in Nigeria with a voice over narration.

‘Sometimes its a struggle to get where you’re going…it’s your choice where the journey takes you’, the narrator explains, setting the scene for the rest of the tense trailer. We see characters making different choices appear on screen, with the most noticeable being Tobi (played by Egbuson) choosing to back down from breaking up a fight between a man and woman during his commute.

We can’t wait to see what social issues this season will touch on, and will definitely be glued to our screen!