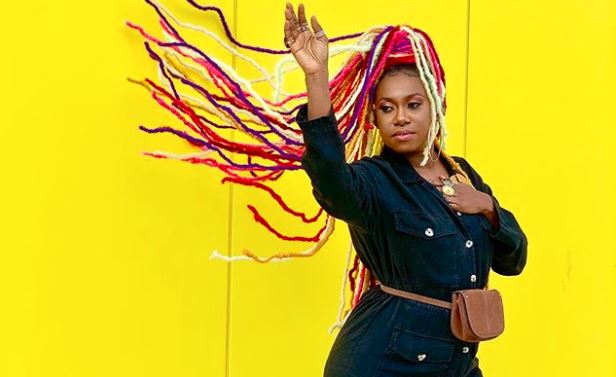 Since she made her way into mainstream with Sarz-produced “Maradona” in 2017, Niniola continuously proves that the pair are a match made in heaven. Clearly, if it’s not broken, don’t fix it, as she has stuck to her frequent collaborator, Sarz for her third release this year, “Omo Rapala”, which we’re expecting to make the rounds much like her other releases.

Niniola’s Yoruba lyrics build on the pulse of the drums, percussions, horns and sensual moan samples Sarz places amidst the groovy instrumentals. Singing “Oya gbondi titi ale (Shake your booty till the night time)”, she describes the seduction of the dancefloor with gentle and caressing vocals and inventive Yoruba rhymes that are as exciting as dancing. “Omo Rapala” is coming out ahead of her “The Human Radio Concert” scheduled for the 8th of November at the Balmoral Hall in Victoria Island, Lagos.

Next Article Mr Eazi, King Promise & Joey B are at the beach in video for new single, “Call Waiting”