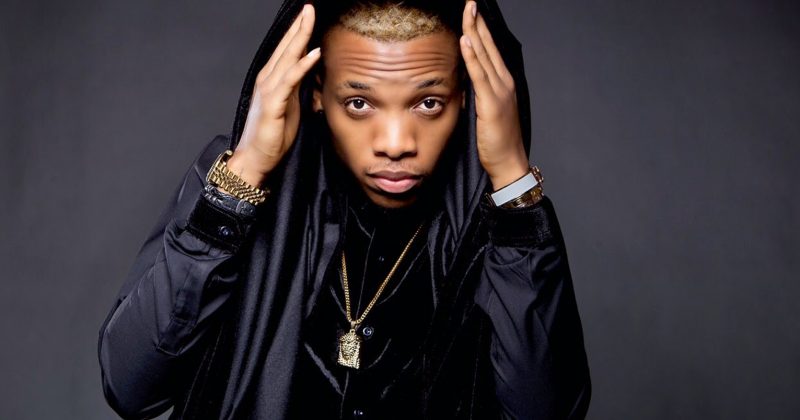 Nigerian Pop Music Is Shallow, And That’s Just How You Like It

On Tekno, the purpose of pop music, and what the future holds for it.

Tekno’s overnight success with Pana was probably one of the most unforeseen revelations of last year. The infectious track has led to Tekno topping charts, creeping into international airplay and recently inking a global distribution deal with Sony. Yet despite these achievements, critics have reacted to the content, meaning and lyrics of the summer hit with raised noses and eyebrows.

Questionable composition aside, Nigerian music is still a deeply human art form that gleans the artist’s reality and in some respect, the listeners’ too. This is not to say, for example, that the Nigerian life is nothing but a series of endless parties or love bordering solely on physical attraction, sex and money. At its best, modern Nigerian pop music represents an underlying aspirational mindset to go from rags-to-riches by any means necessary. And furthermore, to bask in those riches for the entire 15 minutes of stardom. At its worst? Modern Nigerian pop music is tone-deaf to the struggles of its listeners, submissive to the system, and embarrassingly materialistic. Most pop songs in the recent singles dominated market have fallen somewhere in the middle of this spectrum, however artists on the wrong side would likely unknowingly reference novelist Ben Elton’s claim that “Artists don’t create society, they reflect it”. They would argue that they only make the kind of music they make because this is what the audience want to hear.

Over the years, Nigerian music has relied more and more on heavy instrumentals and vocals augmented with electronic tweaks, two universal trends in world music. However, because Nigerian artists neither have access to training or legions of songwriters who can help shape their thoughts into sound, the music is heavily dependent on the craft of its producer than the actual vocals of the artist.

The SUPREME MAVIN DYNASTY is pleased to welcome @Iyanya to the ever growing Mavin Family. Pls join us to welcome him and let the world know that we #Up2Sumting. #MavinActivated

This more or less explains the creative process behind Nigerian music. Producers are usually students of the game who have also evolved alongside the sound. Some artists task themselves with making their music relatable, and leave the producers with the job of directing play. In this case, the voice of the artist is just another instrument the producer works into the hit song. This is what has led to some amazing artist-producer duos this century. And more recently, led to producer-artist hybrids such as Tekno and Maleek Berry, who are a relatively new breed in Nigeria.

To immerse yourself in Nigerian music, the foreign listener requires a hard reset. Forget everything you know and listen anew. While you’re at it, find an artist that produces as well, to avoid the inevitable heartbreak of the infamous producer-artist breakup

Welp: Everyone is leaving their record labels

0300
Previous Article Welp: Everyone is Leaving Their Record Labels