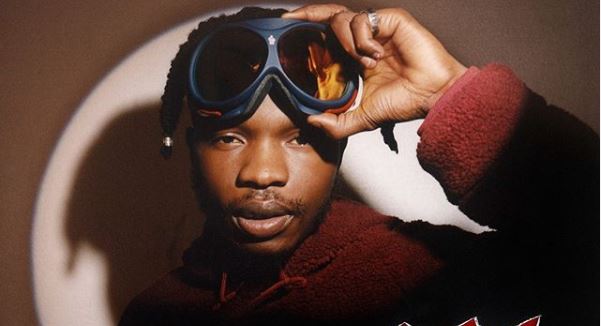 Naira Marley closes out his dominant 2019 with new EP, ‘Lord Of Lamba’

2019 was the year of Naira Marley, and following a his move from street-hop hit-maker to afropop fave over the course of the year. His singles such as “Illuminati”, “Am I A Yahoo Boy”, “Opotoyi (Marlians)” and “Soapy” became early summer smashes, forming the foundation for an MVP run that’s currently revolutionising stan culture in afropop.

Now to crown all his efforts throughout the year, Naira has just dropped ‘Lord Of Lamba’, the EP he announced late last month. The 6-track ‘LOL’ has the already popular “Mafo” as the lead single for the project. For the majority of the project, Naira Marley goes solo, with Mayorkun serving as the only vocal guest feature, on the final track, “Yanyanyan”.

‘Lord Of Lamba’ precedes Naira’s headlining concert in Lagos, ‘Marlian Fest’, giving Marlians new songs and a dance routine to memorise ahead of the show on December 30.

ICYMI: YOU CAN CATCH NAIRA MARLEY AT NATIVELAND 2019

Next Article How CAN DO! is working to make NATIVELAND more eco-friendly