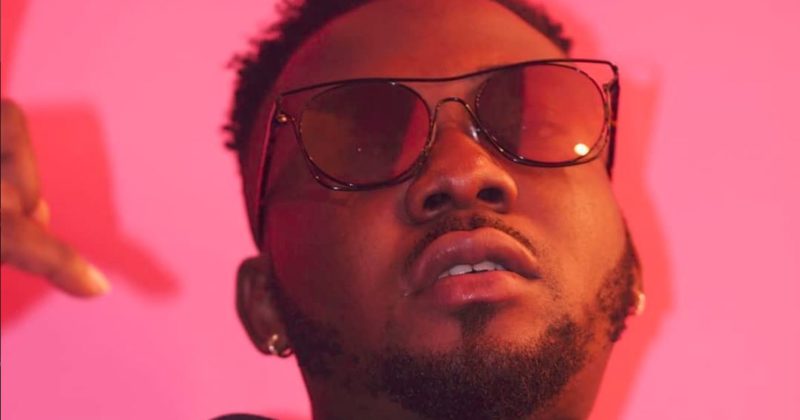 Mystro and Tiwa Savage team up for “Gawu”, a party starter

What is dance music if not an expression of a collective spirit? Collaborations in Afropop have become more popular just as the sound has become increasingly homogeneous and prevalent. After their compelling partnership on DJ Consequence’s “Do Like This”, Mystro and Tiwa Savage have teamed up for another Afropop tune destined for DJ sets on dancefloors. Unlike their initial collaboration, where their lyrics seemed to be more fixated on gloating than partying, Mystro’s new single, “Gawu”, featuring Tiwa Savage takes a more direct approach to the dance fascination.

Over the pacy drum riffs, synths, percussion and horn samples that Mystro produces, Mystro opens the song himself saying “This One Na Party Starter, I Don’t Want To Waste The Lamba”. Mystro’s lyrics offer some commentary on the partying culture, as he references Davido’s “Assurance” and the effect it has had on picking up girls at the club. Tiwa Savage’s verse however, focuses on keeping the party lit as she performs a melodious set, switching flows and encouraging listeners to get into the music; “Make You Rock The Waist, Na Your Own”.

You can stream Mystro and Tiwa Savage’s “Gawu” below.

ICYMI: Check all the essentials from Mystro’s album debut, ‘Sugar’