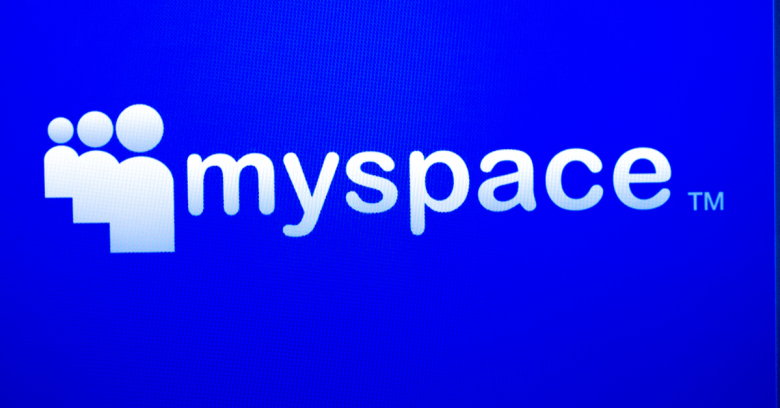 Myspace Loses Over 50million Songs Uploaded Between 2003 And 2015

Myspace has confirmed the loss of over 50million songs from 14million artists and bands, uploaded to the social networking website between 2003 and 2015. Last year, news of broken music links on surfaced via a technology subreddit thread, but Myspace temporarily allayed fears that all files would be restored, without stipulated time-frame.

In a new statement, the interactive platform now says the files were lost during a server migration process. “As a result of a server migration project, any photos, videos and audio files you uploaded more than three years ago may no longer be available on or from Myspace”, the statement reads. “We apologize for the inconveniences and suggest that you retain your back up copies.”

Created in 2003, Myspace, apart from being one of the earliest social media websites, served as the pre-streaming era platform for artists and bands looking to build a global fanbase, and avid music listeners looking to discover new music. Arctic Monkeys, Lily Allen and Sean Kingston are amongst the prominent names who advanced their careers through the platform.

Since the advent and eventual domination of Facebook in 2008, the popularity of Myspace has dwindled. While it’s a miracle that the site still functions, the news of the lost files has been met with criticism from older users, even if it’s for nostalgia sakes. It has also sparked comments on the reliability of digital storage. If anything, this situation is invaluable proof that backing up important files locally is invaluable.

0000
Previous Article AV Club: The Many stars in “Chief Daddy” don’t bring as much shine.

Next Article The biggest Afropop trends come from the streets, but who profits?