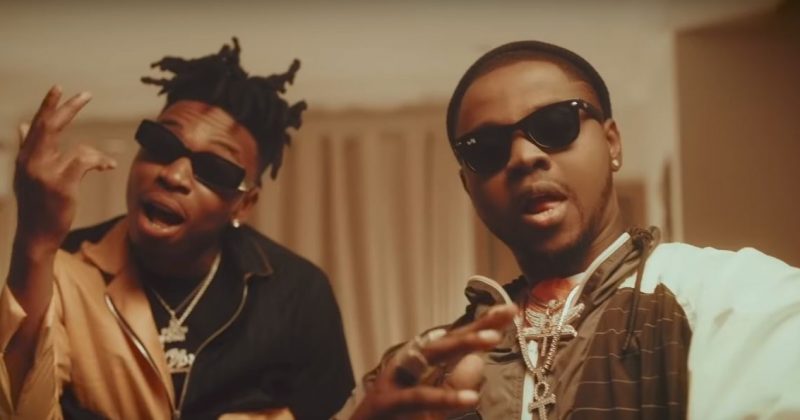 See Mayorkun and Kizz Daniel In Video For their new collaboration, “True”

The race to release the biggest song that will dominate charts and clubs deep into the months of summer have officially begun. Mayorkun and Kizz Daniel, two of the best hitmakers around, have teamed for a new single, “True”, a catchy bop and a potential contender for Song of the Summer.

Young John and Lussh Beats co-produce the beat for “True”, mixing an undulating piano harmony and a boisterous Afropop drum riff, while Mayorkun and Kizz Daniel deliver their romantic lyrics, reassuring their lovers whose trusts are flailing. By leaning into the reliable mix of romance-inclined sentiments and production revealing their club hit intentions, “True” is exactly the type of collaboration that can last on DJ rotations deep into the summer.

Aje Films directs the semi-dramatic music video for “True”, and it features both singers performing their lyrics of reassurance to their love interests.

You can watch the video for “True” below.


ICYMI: Here are all the Essentials from Mayorkun’s album debut, ‘Mayor of Lagos’