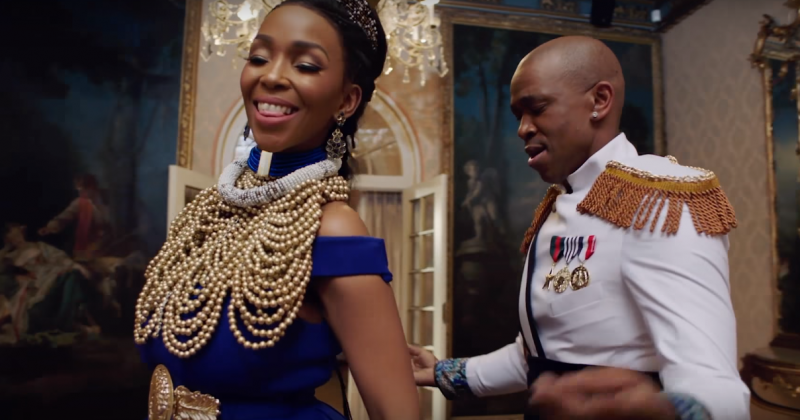 Mafikizolo is finally bridging that gap between SA and Nigerian Afropop

Very much like the American way of things to presume the world revolves around all things American, many Nigerians also falsely presume Afropop is primarily set around its Nigerian firebrands. In retrospect, years of domination of the continent’s sound by some of the most successful Nigerian musicians of their era (think: 2face, Dbanj and recently Davido and Wizkid) has probably played a huge role in skewering the narrative in this direction. But it would be a shame if music anthropologists talk popular African music without mentioning the divergent and equally relevant success of South African Afropop.

Looking through history, the works of Brenda Fassie, Hugh Masekela , Miriam Makeba and Lucky Dube among others, are testaments to the success and cultural impact of South African music. These days, to speak of the biggest acts in South Africa, conversations will have to circle around the likes of Nasty C, AKA, Casper N’yovest and Simphiwe Dana amongst others whose work have set them in the same running class as their superstar African counterparts.

Mafikizolo however is a step further. The group is not only one of Africa’s longest/surviving bands (20 years and going, as at their last release), they’ve also succeeded in recently organically crossing over into the continental market, most notably with 2013’s “Khona”, a tribute track to a late band mate.

“Khona” remains one of the biggest songs in the continent. The years since its release also earmarked the beginning of Nigerian collaborations with producer, Uhuru, who is still largely benefiting from Nigerian Afropop’s penchant for genre-blending. Perhaps seeing this as a potential opportunity for expansion, Mafikizolo has also dabbled into collaborations, working with May D “Happiness”, Davido “Tchelete” and most recently working with producer, MasterKraft on “Love Potion” the first single off their anticipated album 20, in honor of two decades in the game.

“O fana nawe” the second single off 20 has been released and this track also produced by MasterKraft and DJ Maphorisa features “Mama Africa” Yemi Alade. Interestingly,  Yemi Alade has also been on a  rather Pan African trail, with collaborations and alternate Swahili and French covers of her own tracks, so it makes sense that her latest appearance is on a Mafikizolo single and album. In  anticipation  for 20 Mafikizolo is no doubt bridging the gap between the divergent but cumulative successes of progressive African music.

Listen to “O fana nawe” below.

Yemi Alade takes us on a tangent

Next Article Essentials: Mars and Barzini debut strong with ‘In Spirit’