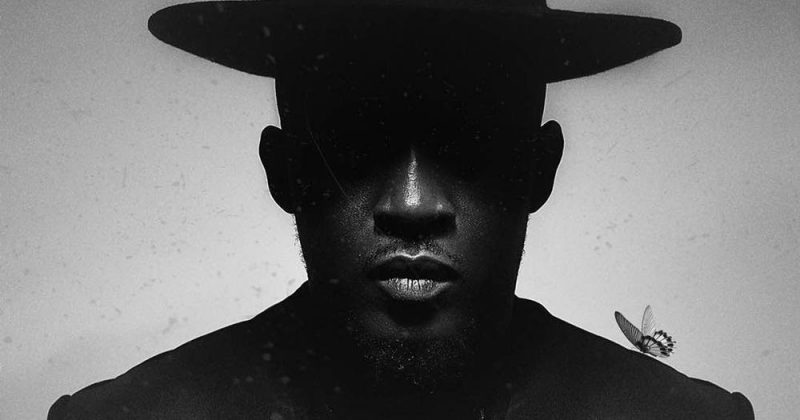 The roll-out for M.I’s new album, Yxng Dxnzl started in February 2016 when the rapper first announced the project alongside Illegal Music 3. But there was no word about the project again for many months and fans started to wonder if it was stuck in development hell.

Last year, M.I’s appearance on Pulse’ Loose Talk Giants gave a glimmer of hope to the album. According to M.I, he was forced back into the studio by criticisms of earlier versions of the project. Surprisingly, the next release from M.I was Rendezvous not the long-awaited Yxng Dxnzl. Yet again, fans were left with mouths watering for an album M himself had hyped enough to garner mythos that it would set a new tone for his legacy.

'Yung Denzl ; A study on self worth' is a special project discussing my introspection into how we see ourselves.. I would like to ask that you join me in the roll out for this project!!!! All you have to do is send me a mail to YD@chocolatecitymusic.com and I'll share with you what happens next.. team MI.. I need you now!

Earlier today, Yxng Dxnzl debuted on digital stores, bringing an end to a two-year-long ‘Yxng Dxnzl’ campaign. The much-anticipated project packs a handful of feature verses—from Tay Iwar, Odunsi, Lady Donli, Cina Soul, Lorraine Chia, Patrickxxlee and Niyola —despite running at about 40 minutes runtime, but M as usual, has a lot to say.

The Chocolate city top-dog runs through a range of familiar themes; love, hip-hop, self-affirmation, and self-destruction, centering the project with a stunning delivery on the brazenly-honest The Self Evaluation of Yxng Dxnzl. Yxng Dxnzl is M.I’s 8th studio album, though his latest project isn’t indicative of a linear career, his confidence, growth and maturity are told through the narratives that surface over the 10 tracks.

Stream all songs from ‘Rendezvous: A Playlist by M.I Abaga’