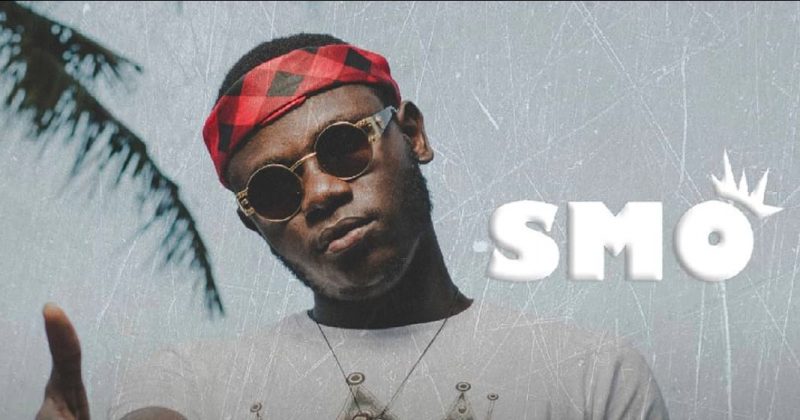 SMO has returned with a new single, “Motivation”. The politically charged new song marks the singer’s first release since he debuted the ‘Rose’ EP earlier this year. Set to the head bopping pace of the catchy beat Ejaybeatz produces, “Motivation” is both philosophical and lightweight as he highlights some of the societal rots visible to young Nigerians while also admitting his own carnal motivations.

Rather than blaming all of the societal decay on just the government, he also tackles issues like rape and laziness which some young people are guilty of. And though it can comes across a bit preachy, he overlays his musings about lack of employment and good education on top of a catchy synth harmony, soothing vocal samples and mid-tempo drums. Songs like SMO’s “Motivation” can redefine our notions of politically charged music: what it sounds like, who it comes from, and how much identity ignites its contents.

ICYMI: Watch the video for Burna Boy’s “Behind Barz” freestyle