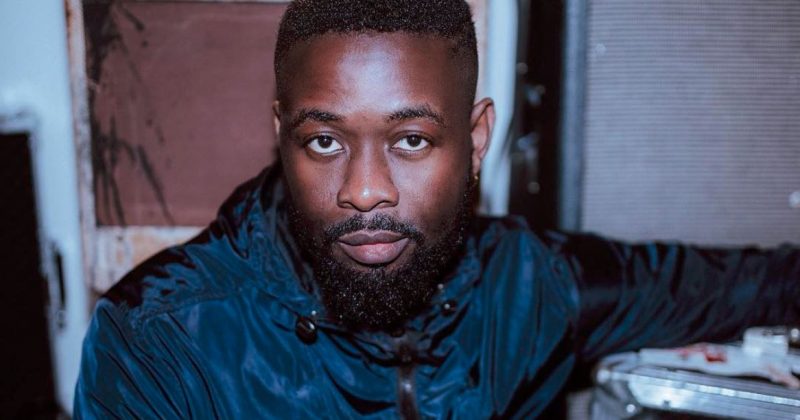 Afropop and EDM are complicated cousins. Both genres are dedicated to their dance club audiences, but lines are drawn over technicalities like how much vocals influence the melody and the impact of the base-drop. Sarz’s latest release, an EDM remix to Dr Alban’s “Hello Africa”, exists in the swirling intersection. “Hello Africa” was the title track from the Swedish Nigerian’s ‘Hello Afrika’ album debut released back in 1990. But Sarz has revived the track with oriental inspired vocal harmonies washed in the gloss of auto-tune to serve as part of the EDM beat he produced along with TMXO. “Hello Africa Riddim” also has vocal contributions from Flash who adds a romantic and youthful spin to the nostalgia inducing song that tributes Africa and the dance clubs.

You can stream Sarz’s “Hello Africa Riddim” below.

ICYMI: Watch the video for Wurld and Sarz’s “Trobul” here