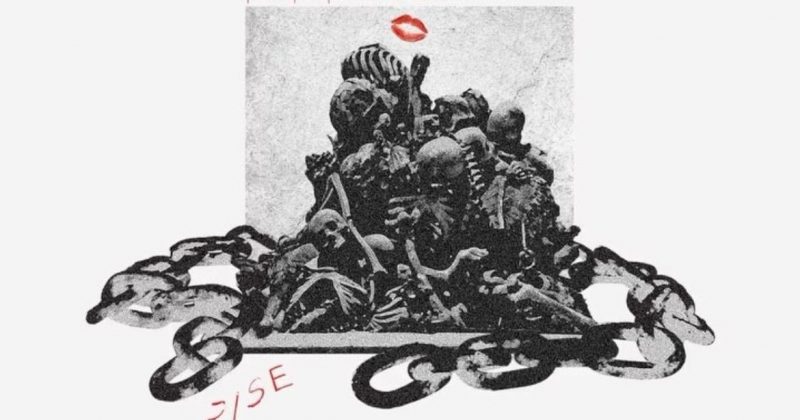 Through the recent successes of Lil Uzi Vert, xxxTentacion, emo-punk, a nostalgic sound that emerged in the 80s has made a strange but progressive comeback through its fusion with hip-hop amongst other genres.

RISE – for the dark times after the rage, like today really… 💔 Link in bio

PatricKxxLee’s debut album, Diary Of An Arsonist showed his ability to channel his dark emotions as muse for his music. He offers this strife-filled rhapsody on his releases and “Rise”, using the rush of whirring electronics, orchestral flourishes, bass drops and electronic guitar samples to create a haunting ambience for his detailed misery.

However, the somber sonics are ironically uplifting balanced against PatricKxxLee’s worries about past regrets and the occasional insecurities that come with self-awareness. Encouraging, “Rise Above The Fall”, he offers unfiltered ecstasy and hope coming from someone who knows what it’s like being down. He could be a broody fellow sometimes, but his reflective lyrics are aware of his gloom and trying to be better for a love interest—“I’ve Been Missing/ From Your Life”.

Listen to PatricKxxLee’s “Rise” below.

ICYMI: Check out PatricKxxLee’s “Run” somewhere between horrorcore and rap

Next Article Is the future of Nigerian films in chick flicks?