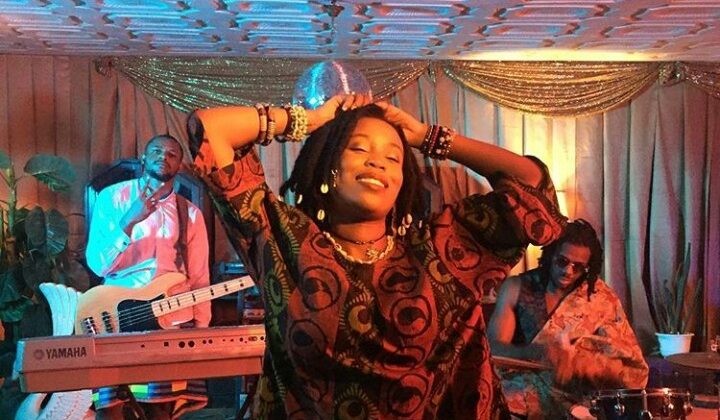 The beat for “Comforter” is as a result reminiscent of a time when Trybe Records and Kennis Music dictated the pace of Nigerian music. Save for the few lines interpolating Burna’s “I’m killing them pa”, her vocal performance listens straight out of the early 2000s. Though the retro-inspired nature of “Comforter” follows her album’s precedent narrative, it is only a loosie single and will not be featured on her album.

You can stream Lady Donli’s “Comforter” below.