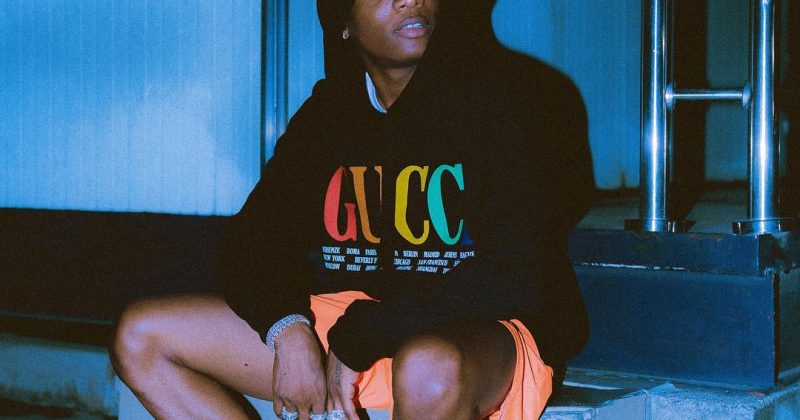 Listen to Goldlink’s new collaboration with Wizkid on “No Lie”

Goldlink has kept his foot on the gas since earning Grammy nods with “Crew” off his major label project debut, ‘At What Cost’. For his follow up album, ‘Diaspora’, the DC rapper looks to his African roots, adding collaborations with Maleek Berry, Juls and Wizkid to his guest list that boasts of features from Tyler the Creator, Pusha T and Khalid.

After featuring on Santi’s ‘Mandy and The Jungle’ album and pre-releasing his Maleek Berry assisted “Zulu Screams” single, Goldlink already hinted at his interests in Nigeria’s explosive music scene and continues with a Wizkid verse and hook on “No Lie”, the 11th track on the album. “No Lie” starts out with a laidback and danceable beat tailored to Wizkid’s Afropop melodies but the tempo for the P2J co-produced beat switches just before the 2nd-minute mark to fits Goldlink’s relaxed yet assertive flow, waxing poetic about his growing acclaim and .

Stream Goldlink and Wizkid’s “No Lie” below.