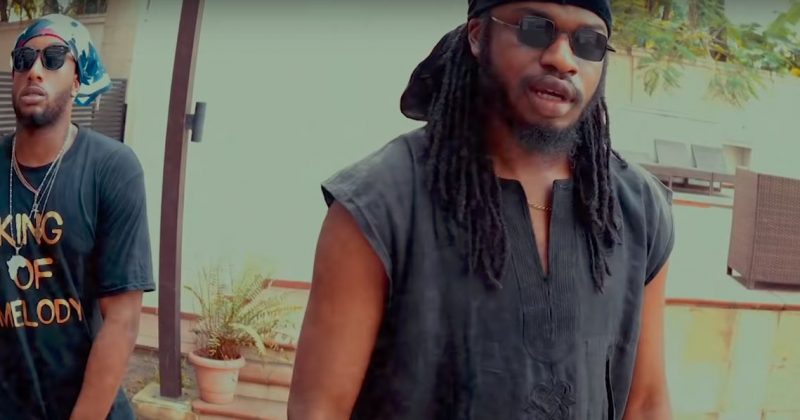 Watch the music video for “Girate” by Teffy and BOJ

One of the most intriguing things about Afropop, like all pop genres, is how little the severity of the song’s subject does to dampen the merry mood. Teffy’s new single, “Girate”, for instance, describes the harsh reality of unrequited love saying “That Girl Put Me On A Strong Thing”. But his distress is concealed beneath the groove of the Toye Aru’s instrumental that GMK mixes and masters. BOJ’s slurry vocals only add to the lightweight mood of the song.

The pair just released the music video for “Girate” directed by Shaun Eweni and TSE and it follows them as they perform their impassioned verses with the presumed muses featured in the frame.

You are meeting Debola at a strange time in his life. He wandered into a dream and lost his way back. Tweet at 10him @debola_abimbolu

Next Article Watch the video for Omawumi’s new single, “Without You”