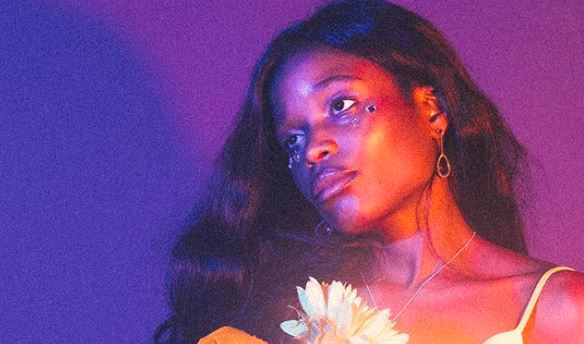 Since releasing “Tequila Crush” and “2020”, Gigi Atlantis earmarked herself as a singer who infuses sultry bedroom pop with lyrically frank R&B. Though she only started releasing music last year, she has already accrued an enviable fan base that includes producers like GMK who added his signature producer tag as a seal of approval on “Tequila Crush” and artists like Fasina who features on her latest release, “Wahala on the Rocks”, where she exudes the confidence of one who is finally embracing herself for who she is.

Over silken melodies and the head-nodding 808s IKON co-produces for “Wahala on the Rocks”, Gigi Atlantis uses her self confidence as fuel, painting a hazy yet luminous picture of a woman coupled with some liquid courage. “I’m looking good yeah, I got dressed for myself/I’m feeling good yeah, I’m impressed with myself” she sings, balancing her empowering message with a keen assertiveness. Fasina sings the closing verse, seemingly responding from the perspective of the sub of a controlling lover while adding Lagos tributing lyrics; “She’s in the back getting jiggy, doing something freaky/ If you no know, this is gidi/Girl want take what she came after”. With Gigi Atlantis’ light and airy vocals reminiscent of a breezy summer’s night, “Wahala on the Rocks” sets all the right moods for partying.

Listen to Gigi Atlantis’ “Wahala on the Rocks” below.