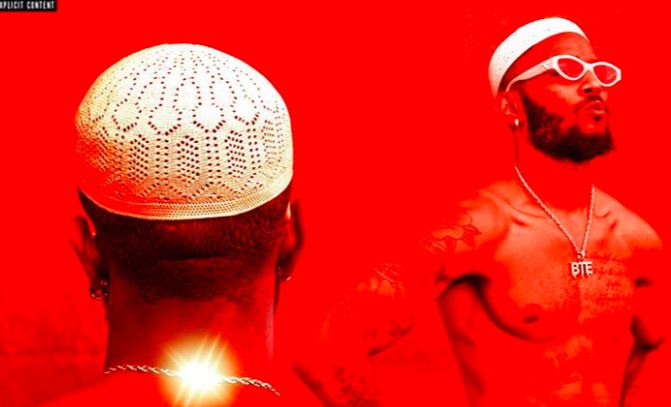 Prettyboy D-O’s ideal dancefloor is one where only friends and family are allowed. He has built a cult-like following of fans who relate with his energetic take on afropop, which ignores the dancehall genre’s romance trope for aggressive themes. His latest release, “Same Energy”, is produced by Dare Kasali, who delivers a club-driven beat that doesn’t get in the way of D-O’s bolshy reggae-fueled vocals.

“Ogbeni please leave me alone/My level go cast to your level”, he chants confidently, while seamlessly switching between different flows and vocal textures as he rode the catchy beat. The street-savvy adlibs included on the song, “Ginja/ Gbe wa/ Gbe fun”, also emphasise the street appeal of Prettyboy D-O’s music.

You can stream Prettyboy D-O’s “Same Energy” below.

ICYMI: Prettyboy D-O calls out Blaqbonez on twitter for jacking his flow