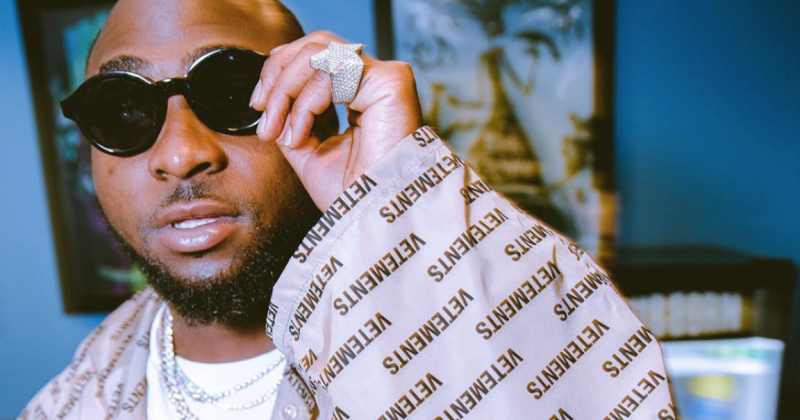 Quavo Huncho is out: Listen to Davido’s verse on “Swing” featuring Normani

Migos’s Quavo released his debut solo record today, Quavo Huncho. On a record that captures Malcolm X’ voice from back in time, to Madonna, Travis Scott, and Drake’s voices, “Swing” is a rare moment that fuses the sounds and energies of trap, R&B and afropop into an electrifying whole. Quavo achieves this by teaming up with fifth harmony’s Normani and Afropop icon, Davido who delivers a brief verse with delightful tongue-in-cheek humour.

It’s not really a story of serendipity how the two came to be on the same track; upon Quavo’s visit to Lagos to perform at the Beat FM christmas show in 2016, he appeared to be the most enthusiastic about the reception that the three Migos got from “Africa” during his talk with FADER’s Naomi Zeichner the month after. “They showed us so much love, it felt like we were still in the States. They know music, they know our songs, and they’re hip to what’s going on”, Quavo said. This undoubtedly planted seeds for the development of future tracks and collaborations with artists/producers from the continent. Davido seems to have been the seed that yielded sweet fruition.

The song has been anticipated for a while now, through Quavo’s release of a rough track list last week, and his tantalising one-word-interaction with Davido in the comment section of their Twitter and Instagram accounts. “Swing” is a beautiful testament to the primal pleasure of music, through three artists different styles on one love-themed song. It combines the languages of pop music from different continents to inscribe the feeling of something different.

ICYMI: Read about when Quavo hinted at the Davido feature here.