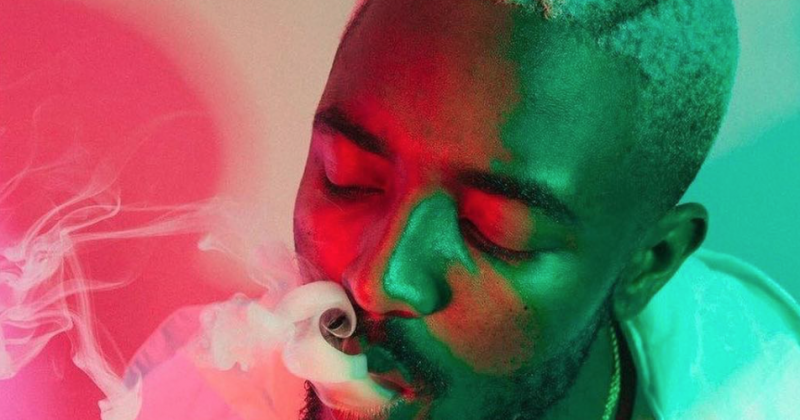 D-O has been on the journey to complete the release of all tracks on his E.P debut, Everything Pretty. Two months ago, he had released his “Peter Piper”, a cheeky crowd pleaser and personal fave of mine.

BumVita out now🍑🍑🍑🍑🍑🍑 . Hit the link in bio . Hope you've seen the lyric video. 🔥🔥🔥. Out on your favorite blogs and all digital platforms .

Earlier today, D-O released another song also coming off the Extended Play, called “Bum Vita”. On a first listen, “Bum Vita” is a lot similar to the rhythm arrangements of “Peter Piper” and for this, D-O didn’t quite fill the gap we expect that he would with a follow-up release. But mew music usually requires a few replays to stick, and “Bum Vita” takes off nicely like so.

On “Bum Vita”, D-O sings of a misunderstanding with his ex-lover while July Drama weaves witty words like coke, fanta, vanilla, Bournvita (Bum Vita) into the narrative, promising that he wouldn’t play her like a piano no more. Quite comical and interesting to pay attention to.

“Bum Vita” is produced by July Drama, who also features on the track. Peep the single below.

ICYMI: WATCH D-O’S ROMANTIC HOLIDAY IN THE VIDEO FOR “PETER-PIPER”

0000
Previous Article DAP The Contract is all smiles for “Another Day, Another Night” video featuring Peter Enriquez