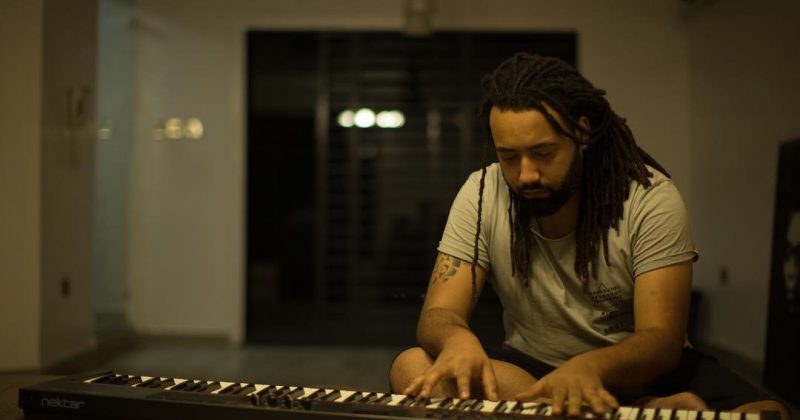 Anytime Shaggy’s “It Wasn’t Me” is referenced in a song, there’s a high chance the trust in the relationship has been broken. Adey’s “Red”, the singer/producer’s first single of the year, opens with an interpolation of lyrics from Shaggy’s 2000 smash hit, setting the stage for a confessional that is somehow both dubious and seemingly heartfelt.

Although he admits his guilt when he sings, “I a lover and a cheat, and I know this”, he doesn’t seem ready to follow through on his promise to do better, while still trying to hold on to his aggrieved lover. It might be a lot to take in on paper, but the catchy combination of his preppy Afro-Caribbean melodies and the catchy mid-tempo beat Adey produces makes “Red” a leisurely listening fit to slip into sticky summer evening playlists.

You can stream “Red” below.