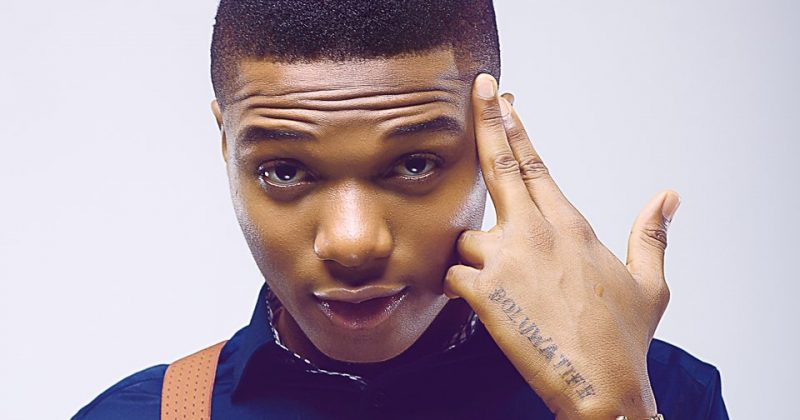 LEGACY: Watch a pre-Superstar Wizkid throw down a raw freestyle on the streets of Surulere (2011)

Fame and success are funny things: whilst we all want them for our favourite artists, you lose the access and intimacy you once had with them in the come-up. It’s crazy to think of a time when Wizkid wasn’t one of the biggest artists on the continent. A time when his arrival at an event didn’t lead to a mini-stampede. A time when he could chill on a random road in Surulere freestyling.

But this was once a reality. As Wizkid built towards the release of his critically-acclaimed debut album Superstar, he was fast becoming a local champion. With a string of hits consistently in rotation on the airwaves and on the dancefloors, the boy from Ojuelegba was on the cusp of greatness – and it was palpable. Everyone around him could see it, all his counterparts could see it, and it was only a matter of time. That is why footage like this is such a rare look into the life of a rising star: sitting in the front seat of his friend’s car, StarBoy delivers a raw, emotional freestyle over a beat that would end up being used as the phenomenal outro track on his debut album, “Shoutout”.

Before the Rolexes, before the ice, before the runways: this freestyle is a snapshot of a young Wizkid, somewhere between Ayo Balogun and Starboy Wizzy, ready to take on the world.

LEGACY is a video series by The NATIVE highlighting iconic performances and moments in Nigerian Music. As we celebrate the growth of the community and increasing popularity of the music, we must remember the greats of the past.