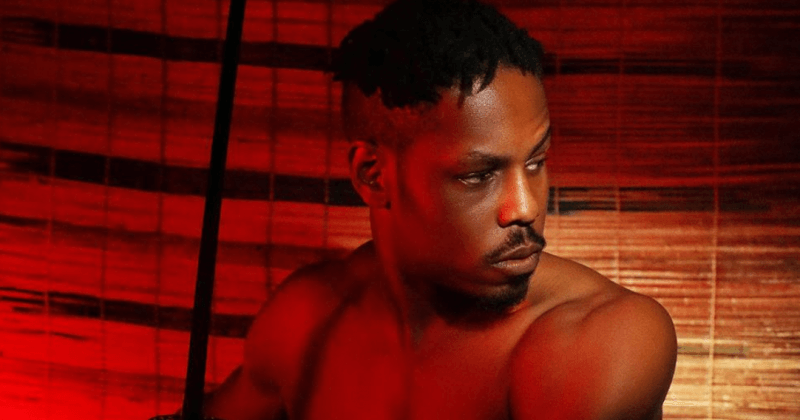 Ladipoe and Joeboy link up for new single “Yoruba Samurai”

2020 may well go down as the year of the revival, as Ladipoe is currently having a great run. Back in April, the rapper/singer released the romantic number “Know You” featuring Simi, a groovy afropop number that stayed in the top 10 on many DSP and airplay charts for several weeks including reaching the number spot in both Kenya and Ghana.

Two months later, he followed this up with “Lemme Know”, a confident statement track which faired just as well and went on to benefit from a freestyle challenge and a remix from NATIVE 003 cover star, Teni. Then shortly after, linked up with Zlatan for the remix to “Opor”. He’s been booked and busy.

With no plans of slowing down anytime soon (but you knew that), he’s now linked up with Joeboy for a new catchy single wittily titled “Yoruba Samurai”. Ladipoe wants to set the record straight, he’s a Yoruba samurai, not a demon, and the two could not be more different from each other. Where the Yoruba demon stays gaslighting you in a series of toxic entanglements, a Yoruba samurai is a sweet model romantic partner who will ‘go to war for you’ as Ladipoe amorously sings on one of the verses.

Over the mid-tempo Ozedikus-produced beat, Ladipoe and Joeboy serenade their muses, who have been successful in melting their hard exterior and romantic walls. Ladipoe waxes poetic about his love interest with impressionable lines like “You know I studied chemistry, still I can do the math/two bodies in one soul is what you and I have become”. He’s joined by Joeboy for the song’s hook, whose alluring vocals rock and sway over the infectious beat, as he details his romantic inclinations.

Any romantic would tell you to be wary of certain kind of lovers, but Ladipoe makes a claim for this samurai’s capability. He may well have another hit on his hand.

You can listen to “Yoruba Samurai” below:

ICYMI: Social media challenges and their impact on our listening experience