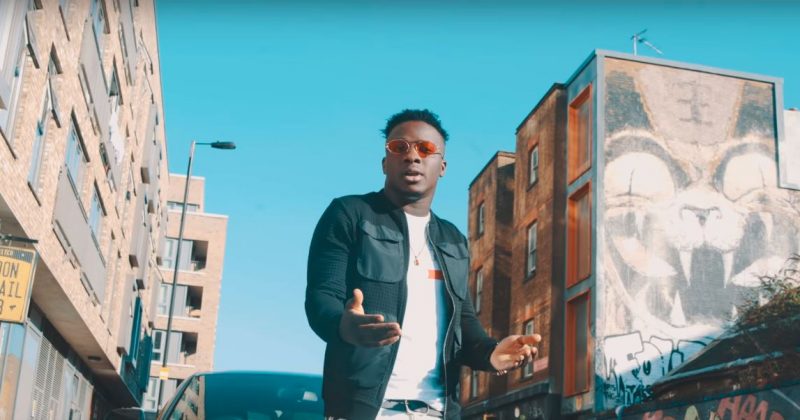 After debuting in 2019 with the release of “Happy”, Koker is following up with a new song titled, “Too Late”. The ‘Kokeboy’ retains his pleasant mood for the sultry new single produced by Rhymebamz to a lightweight synth led groove. His penchant for fusing Yoruba and English lyrics for a melodious performance gives the song it’s a gratifying feeling like a freestyle performed at the bar to impress a love interest.

The music video The Great Murshed directs follows Koker and a love interest around the streets of what appears to be France with clips from the Love Locks in Paris featuring in the video. Though the plot isn’t as much a focus as the colourful city is, Koker seems to be trying to apologize to his love interest for something he did wrong.

You can watch the music video for “Too Late” below.