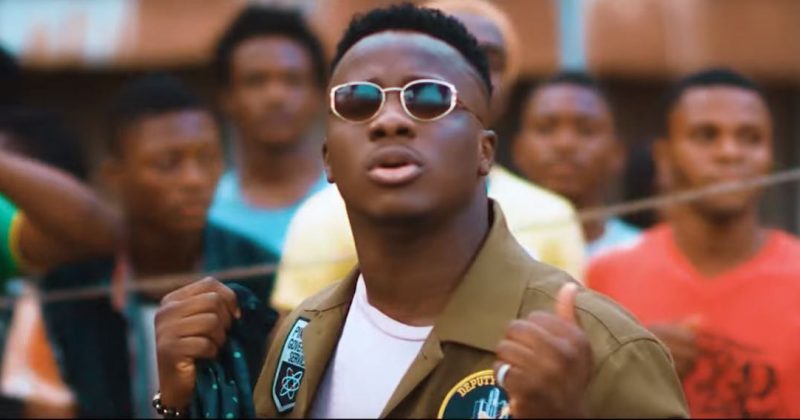 Koker heads to the streets for “Okay” video

Koker’s latest single, “Okay” attempts to uplift the the souls of Nigerians striving to make the most out of Nigeria’s socio-economic troubles. Its core message is optimistic, as Koker wishes for himself and his sundry to be ‘Okay’, the least anyone trying to survive the trying times can do. Backed with peppy synth harmonies that allow Koker punctuate the song’s somber undertone with his mellow melodies, “Okay” listens like the perfect motivation boost for particularly stressful Mondays.

However, the recently released video inverts some of the social consciousness of the single to show carrying life on amidst strife. Adams Gud directs the video set in an unnamed street where Koker performs in front of people carrying on with their daily lives (People playing tennis, selling fruits, a taxi driver, tailors and passers by who take time to join in the performance). The video captures the people smiling and having a good time grooving to the beat produced by Minz. Popular comedian, Saka also features in the video to further establish the lightweight motif of the video.

“Okay” portrays how music can provide an escape to help us get through difficult times. Though the beats and melodies are incredibly catchy, it’s the eerie undertone that makes it more intriguing.

Stream the video for “Okay” below.