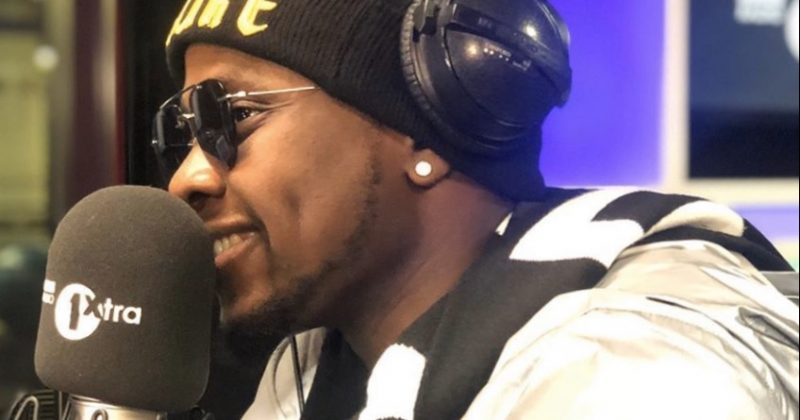 Kizz Daniel is problematic AF and that’s that on that. We last reported on his single “Fuck You” for slut shaming women when he hurled different names at his lover for being promiscuous, as well as the controversial line in “Yeba” which gained a lot of traction online for the problematic line “Uncle stop touching”.

One instance is a mistake but having an ever growing name for problematic lyrics just shows Kizz Daniel’s inability to understand and educate himself on gender politics and sexual relations. His latest release “Pak n Go” continues in the same trend, where women are the object of his songs and he doesn’t shy away from enabling men to drop women who demand for more than they are given, which is often trash.

The direction of his lyrics take on an even more sour tone when he adds, “when will you marry ye, until your bobby touch your bele o wey man no wan collect”, a line that is sure to spark enmity among Nigerian women whose worth is often times placed in their eligibility for marriage by our patriarchal society. On his youtube page, Kizz Daniel describes the song as intended to ’empower(s) under-appreciated lovers’, which proves false because the ripple effect of his lyrics work to put women down rather than empower anyone.

ICYMI: Davido joins Fabolous and Jeremih on the music video for “Choosy”