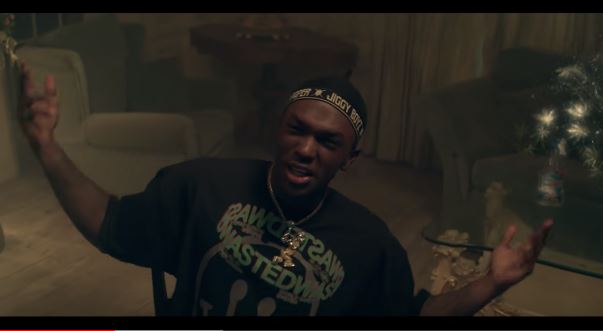 After a few hit songs here and there, Kida Kudz has finally released his debut project, ‘Nasty’. The rapper announced the project last Friday, sharing its release date for today (Feb. 7). Last month, he dropped the Best New Music entry, “1AM”, and the Jaykae-assisted single serves as the lead single for Kida’s new mixtape. ‘Nasty’ contains ten tracks, and it features vocal assists from UK R&B singer, Tanika and Grime veteran, Chip.

0000
Previous Article For The Girls: Let’s talk about the big bad F