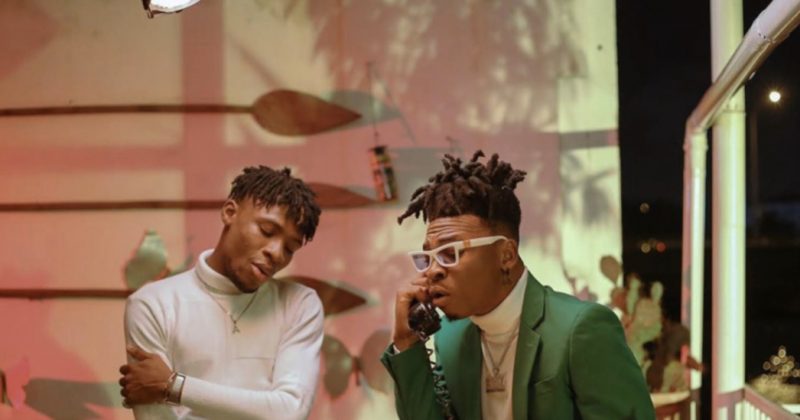 Last week, Joeboy announced his debut EP ‘Love and Light’ which contained two of his hits this year including breakout single “Baby” and “Beginning” which landed him a Best New Music pick from us. He also shared one of the pre-released singles from his upcoming EP titled “Don’t Call Me Back” which featured him and Mayorkun airing out their grievances for lovers who take them for granted.

Now the rising star shares the music video for “Don’t Call Me Back” which follows the vindictive mood of the song. In the music video directed by Prodigeezy, Joeboy shows a real life relationship gone sour as we learn that both Joeboy and Mayorkun are being played by the same girl. When both artists learn of this, they stop answering her calls and move on to other women mirroring what Joeboy sings about on the hook, ‘When you see say I don dey with another person don’t call me back’.

Watch the music video for “Don’t Call Me Back” below.

Next Article The Shuffle: Angelique Kidjo’s “We We” shows the inspirational power of timeless music