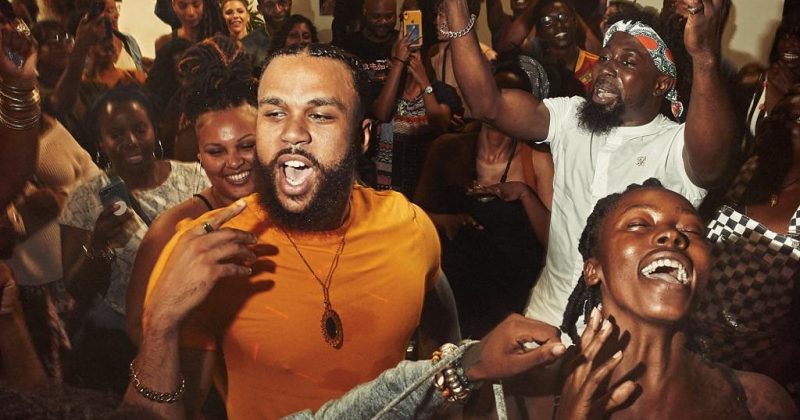 Jidenna rages in music video for “Worth The Weight”

Jidenna’s newly released album, ‘85 To Africa’, is a personal document of his growth through a more vivid embrace of his African roots, and a tacit pan-African manifesto. All his intentions coalesce on the stumping opener, “Worth the Weight”, where his bruising raps about everything from personal ambition to pro-Black declarations, canon off a rambunctious Trap beat. Grammy-nominated Afrobeat royalty, Seun Kuti lends more credence, with the addition of a voicenote contribution in the song’s dying seconds. Leaning into the song’s unrelenting essence, the music video for “Worth the Weight”, shared on the same day as the album release, is a frenzied collection of shots, showing Jidenna rabidly performing his lyrics alone and in the company of a keen crowd. Psychedelic filters are also added, increasing its haunting nature to compelling effect.

Watch the video for “Worth the Weight” here.