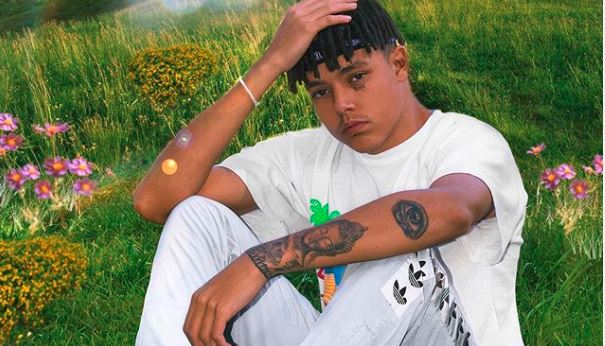 J Molley is in a rare amusing mood for new single, “Flower Child”

J Molley’s music often paints the South African artists in a gloomy, sinister universe where heartless monsters lurk in dark alleys. However, for his newly released “Flower Child” single, he takes a detour into a much much brighter scene as he celebrates his acclaim over a mid-tempo trap beat produced by Stick X.

The mix of catchy drum riffs and cheeseball synth chords create a party driven ambience for J Molley to sing/rap in his melodic vocals that make it obvious he’s at the top of the food chain, prowling around the beat, thumping his chest. His “Feeling Way Too Good, I’ve Been liberated/ Know that you don’t understand so you’re just sitting, hating” line punches through the whole track as he confidently explains several reasons the bad vibes around him can’t get to him.

You can stream J Molley’s “Flower Child” below.