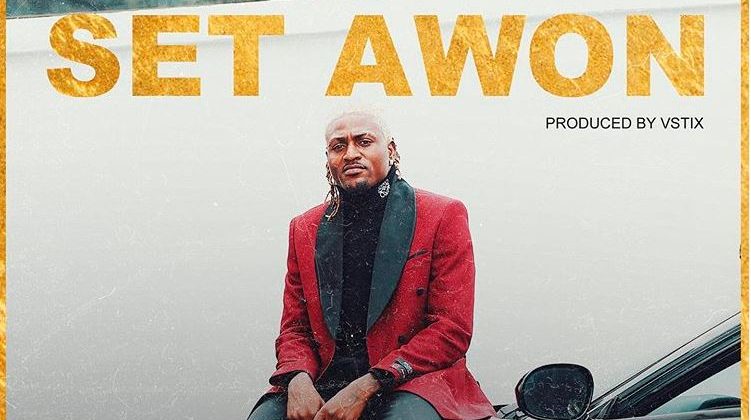 The street-hop scene’s knack for making songs to serve dancefloors while driving conversation with edgy lyricism has made it one of the most entertaining parts of the Nigerian music scene. Idowest’s new single, “Set Awon”, makes sure he’s not left out of the conversation as he spins the viral “Set Awon” joke Small Doctor started on his Instagram for a party song produced by Vstix. Fast-paced drum locks the song in a groovy ambience while Idowest lays down confident bars bragging about the strength of his clique; “Ose David, ninu Bently be set awon Brizzy”. Idowest’s charming sense of humour helped him breakout with “Shepeteri”, and it comes into play again to make “Set Awon” a potential club hit.

You can stream “Set Awon” below.