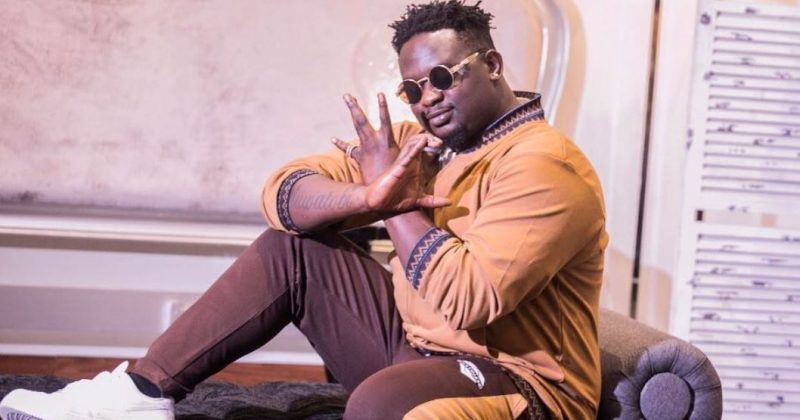 Before Soundcloud or even Apple Music ever existed, radio, television and CDs were the only ways to consume music content. Fondly loved albums like Wande Coal’s album debut, Mushin2Mohits were manually played by fans and non-fans alike in this manner. Wanted, his follow-up release, built on this already acclaimed discography, enjoying the leverage of digital stores and streaming platforms that were coming into increasing popularity at the time. However, unlike many artists who have since updated thier digital catalogue with music released before the age of streaming, the classic that set the bar for Afropop and established Wande Coal as a GOAT, still isn’t available on Apple Music.

@wandecoal Please how many RTs for you to upload M2M album on Apple Music. 🙏🙏 pic.twitter.com/pp2iRvZThQ

But hopefully, not for too long.

A few days ago, a fan—seemingly frustrated that his favorite album can’t be found on his favorite streaming site—tweeted at the singer asking how many retweets it’ll take for the album to get uploaded on Apple Music. Wande Coal responded saying 100k retweets but so far, he only 2k accounts have retweeted him while the fan hasn’t even reached the 1k mark yet.

He later tweeted a rejoinder saying he meant to type 10k instead of the 100k. But sadly, twitter still hasn’t installed an edit button for uploaded tweets and fans may just have no option but to try to meet the initial 100k retweets. Fortunately, however, he knew better than to replicate Rita Ora’s mistake of attaching a deadline to the post. So we only have to wait until @Wfacehood_jnr’s tweet goes viral before Wande Coal has to hold his end of the bargain.

As it stands, it’s looking like it might take a while, which is just as well. Wande Coal made the record while still performing and recording as a  Mo-Hits records artist and understandably, he would have to scale a few legal hurdles to get the album on Apple Music.

ICYMI: Revisit “That’s Wot’s Up”, the song that predicted the eternal reign of Wande Coal ?