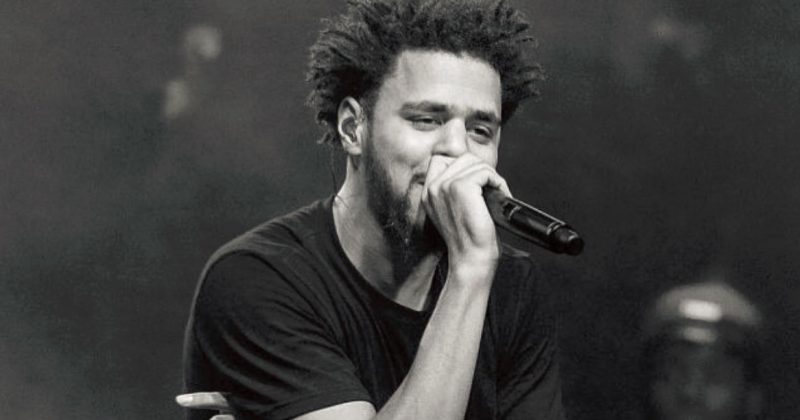 For months, J Cole fans in Nigeria have struggled to restrain their excitement at the rapper’s announcement of a “live concert in Nigeria”. As we edge closer to the event date on the 27th of April, the elation couldn’t be any more lively. Particularly now, with J Cole’s more recent announcement that he’ll be releasing a new album and his hint at a possible release date on the 20th of the same month.

As if it wasn’t already enough that we’ll be seeing J Cole live in concert, Nigeria might also be the first place his first performance following the release. We have to wait to know what the album will sound like, but Cole has been known to sample Fela in the past. “Let Nas Down”, one of the standout tracks from his Born Sinner album owes its somber melodies to Fela’s “Lady” and it won’t be too far-fetched to expect a similar sonic interpolation.

That being said, the Nigerian dream of being recognized and acknowledged by our international contemporaries isn’t so unimaginable in our present climate. But we’ll have to wait till the album’s release to know for sure.

ICYMI: Find out why the internet is losing its shit over J Cole’s concert

Next Article Listen to “Alright”, a new single by Kiddominant and Wizkid