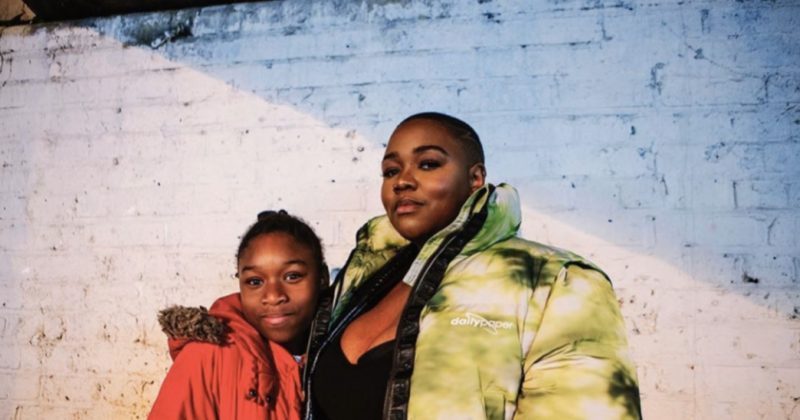 London-based singer/songwriter Hamzaa is about to go on tour with Mahalia, following the release of her latest EP ‘Phases’. To round off a good year, she released a new single last week “Write It Down” where she delivers strong vocals confronting her younger self.

In the music video directed by Luke Monaghan, clips of a younger Hamzaa and her current self writing in a notepad are interchangeably played out. ‘I laid myself bare for you to hear’ she sings, possibly referring to her songwriting abilities which is painfully honest and open. In her younger years, we see her creative process stifled and misunderstood by parents, and in her older years Hamzaa is apologising to the girl she once was for her past insecurities.

Watch the music video for “Write It Down” below.