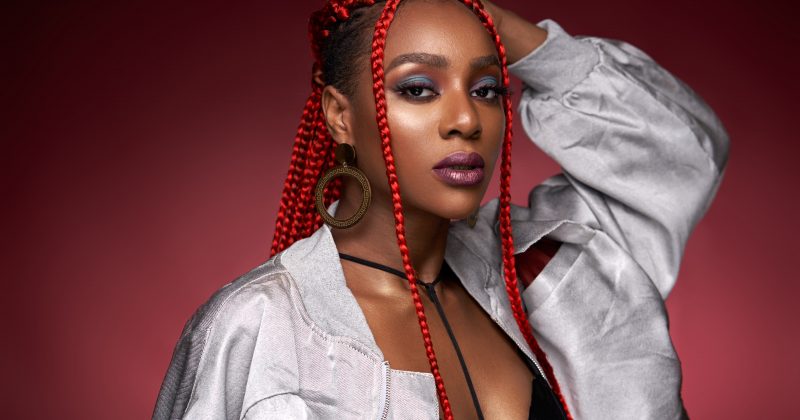 Interview: GoodGirl LA on her debut EP, religion and her musical influences

The NATIVE has followed girl-next-door, GoodGirl LA since her breakout single “Faraway” which cemented her as one artist emerging Afropop star to watch out for. Over the last year, the singer-songwriter has steadily been releasing a trickle of singles such as her spiritual performance on “Bless Me” and “Pina”, the P.Prime-produced single off her EP released with an accompanying music video.

The artist is not ready to take a backseat anytime soon, her debut EP titled LA Confidential is an eight-track project that she believes reflects her life and where she is, musically. We caught up with LA, ahead of her EP being released on other streaming platforms to get the low down on her EP. 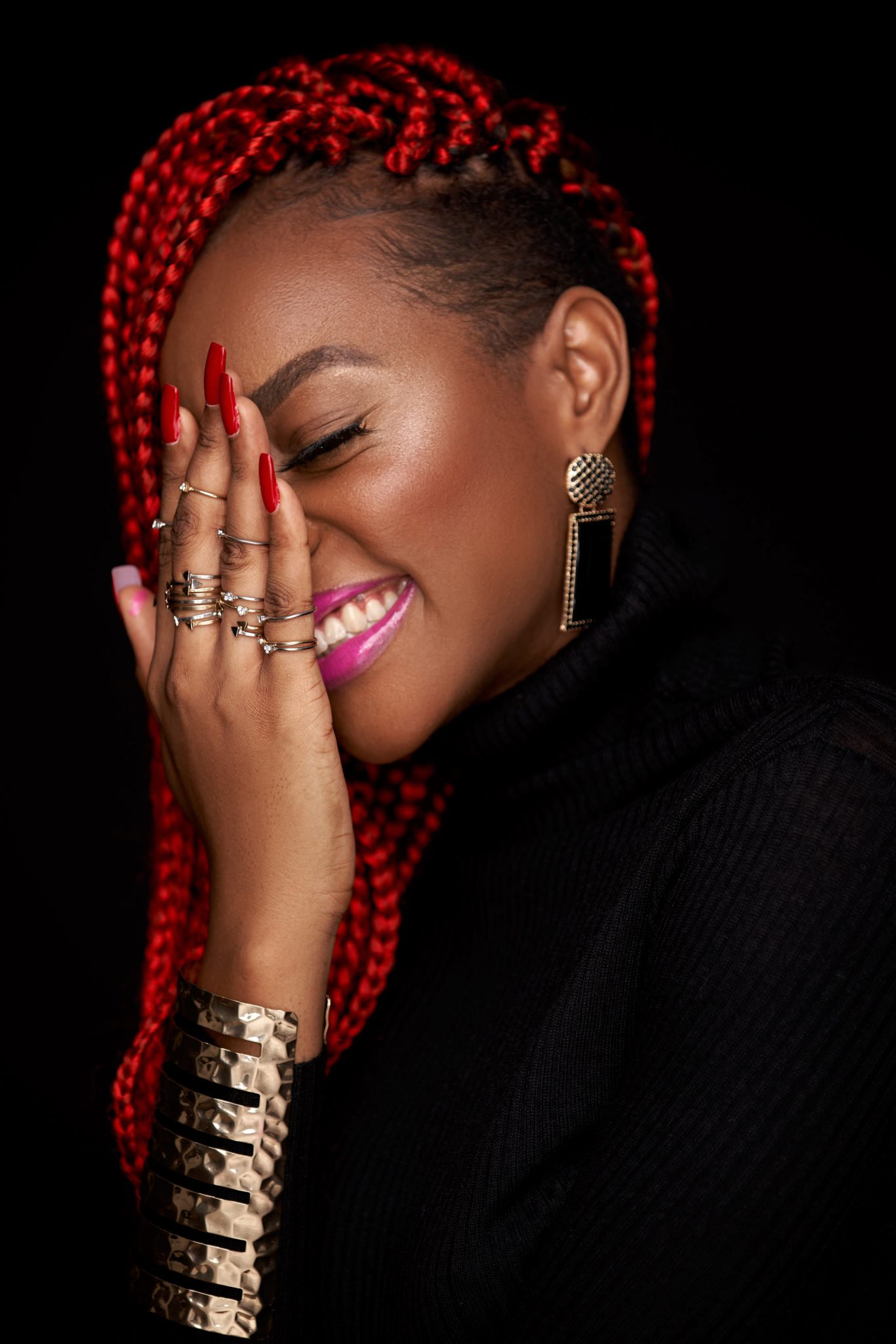 NATIVE: You took to social media earlier to detail how this EP is a reflection of yourself and where you are musically. Who would you say GoodGirl LA is and what can fans expect from this EP?

LA: GoodGirl LA is a daring and very unique artiste. I hope that everyone who listens to the EP, more than being entertained, gets a stronger sense of self-belief and empowerment.

NATIVE: This is your debut EP, what was the selection process like for which songs made the EP?

LA: It was such a learning process for me. I recorded at least 30 songs for this EP, working with different producers. I wanted the EP to reflect all of me, my first album, I wanted it to tell some of my stories. We first selected 15 tracks as the best fits for the EP and toyed with the idea of making it an LP. “Inspire You” and “Greatest (God of Shutdown)” were selected as the first and last track on the project, right from the moments I turned them in. We actually wanted 7 tracks only, but after about 5 weeks of listening and sharing with tastemakers, we knew the 8 tracks were the best fit for LA Confidential.

NATIVE: This year we have got to hear more of GoodGirl LA, how has the year been for you?

LA: It has been my best year yet, every goal I set out to achieve, so far, I have achieved them and even more. I’m so blessed to have a team who believes in me, teaches me about the business, encourages and empowers me to be the best I can be.

NATIVE: Apart from Britney Spears, which other artists influence your sound?

LA: I would say 2baba, Beyoncé, Brandy, Tekno and Wizkid. I learned and learn a lot about stage performances from Britney Spears, Michael Jackson and Beyoncé.

NATIVE: You grew up in a religious home and some of your songs are spiritually inclined. Would you ever create a gospel album?

LA: I haven’t thought about that, but it’s not impossible. Let me point out something, when I made “Bless Me” and “Greatest (God of Shutdown)”, the plan wasn’t to create a Gospel song, it was just how I felt in that moment. I make music, purely inspired my experiences and feelings in the moment 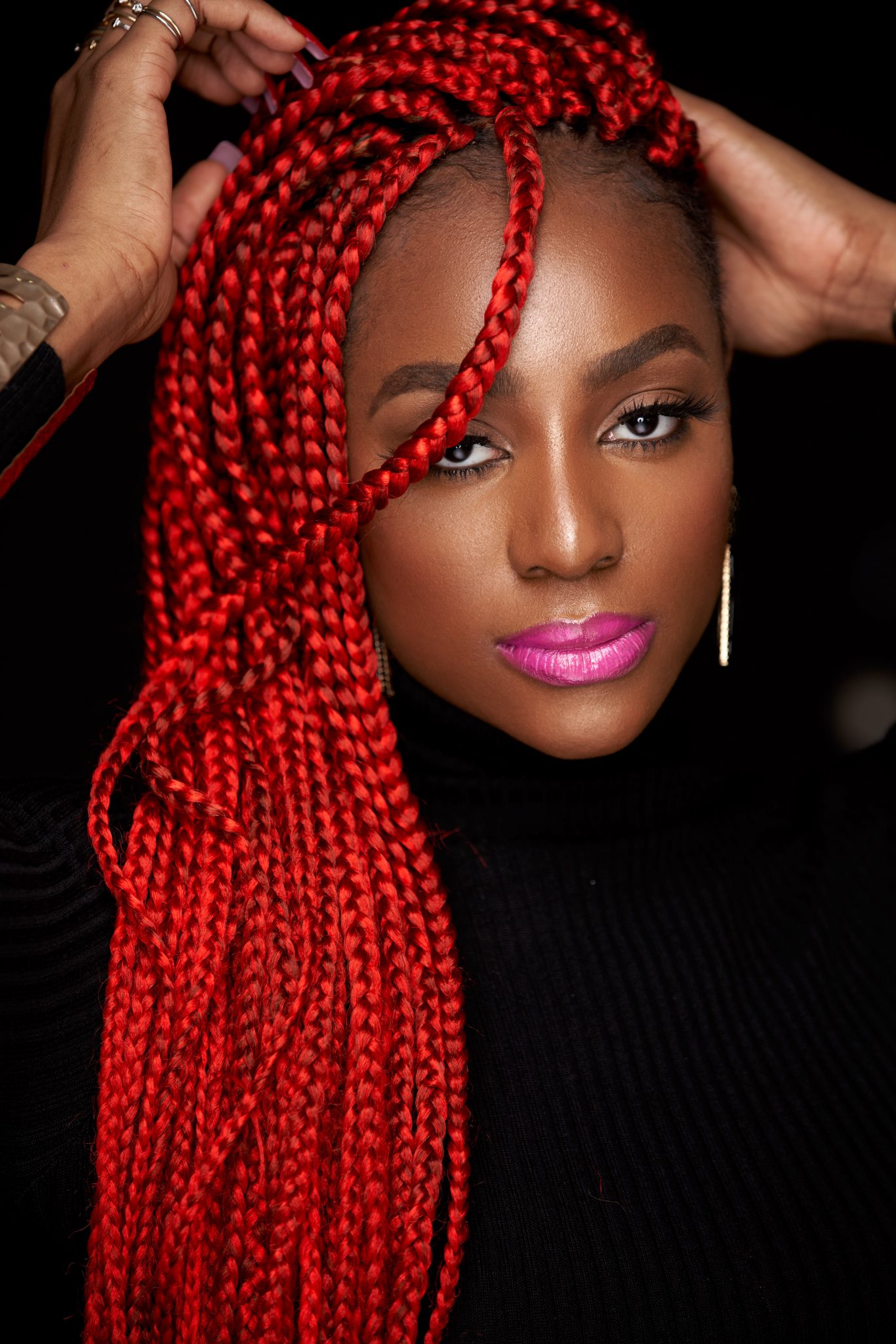 NATIVE: How have people responded to your more spiritually inclined music?

LA: Just like my other songs, each one connects with different people, in different ways. “Bless Me” is actually my biggest now. I’ve got over 400k views and 500 comments on YouTube, with a majority of the audience coming from the Caribbean – Jamaica, Haiti, Guyana, Trinidad & Tobago and more. I have two remixes for it, dropping after the EP.

NATIVE: Tell us about “Pina”.

LA: “Pina” was a song I made in my home studio setup with my producer P. Priime. We were vibing, he was creating the music, I was creating melodies, then I got the first words, “I no fine like Kardashian”. I said, okay that’s the first line I’m going to talk about insecurity, how you meet someone, and you think you’re not good enough for them and that was how we made the song. The moment my team heard it; we all knew it would be the lead single for the EP.

NATIVE: Will you ever return to university to complete your nursing degree?

LA: I most definitely will not. I will, however, keep taking courses and hopefully a degree in music and music business.

NATIVE: Which artists in Nigeria would you like to collaborate with?

LA: I would love to work with 2Baba, Tiwa Savage, Wizkid, Tekno and Asa.

NATIVE: Last time you spoke to the NATIVE, you told us your single “Faraway” was based on a true story. Do any of the songs featured on your EP come from true experiences? Which? And could you detail on this?

LA: Yes, it was, actually all the songs on the EP come from true experiences, how I have felt at some point in my life, how I was feeling in the moment I made the song and so on.

NATIVE: What has been your biggest challenge working on this EP?

LA: The biggest challenge to be very honest, was funding.

NATIVE: Can you tell us what the biggest cost you’ve had to pay since your music became so commercial?

Next Article 6lack, Alkaline, Burna Boy, Davido and others to headline Afro Nation in Ghana this December