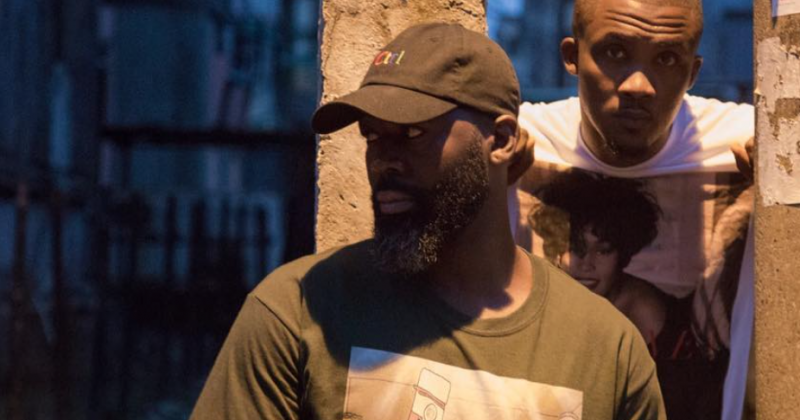 Palmwine Music: Volume 1 did not only stand out from SDC’s prior releases, it also challenged preconceptions about Afrobeat narratives and the music itself. SDC makes a decisive point of composing likeable, highlife-leaning Nigerian pop beats, through songs centring on love and party themes; a musical atmosphere in which Palm wine on the beach can be enjoyed. They have essentially curated a sound from last year’s “Feel Alright” with Poe and Boj, making the two volumes of Palmwine Music to be an extensive continuation of that sound.

Happy to be able to create music for a living. Grateful for life and every single person that’s rocking with us. Day 1’s and new supporters alike. Palmwine Music 2 Out Now on all platforms. Tell a friend to tell a friend 💚🌴🌴

While the first instalment in the Palmwine Music series has the feel of party music, the new sequel provides a good atmosphere for that and more. A “love will take you to the throne” lyric on “For a Minute”, “true love is hard to find” on “The Garden, combined with confessions of lovemaking with longing desperation elsewhere on “Love On Weekends”, sets a tone for summer warmth and love. On these three tracks, Lady Donli, Falana, Ladipoe and Tomi Agape feature as guest artists. Much of Palmwine Music 2  are arranged like this, with Show Dem Camp steering ship with a cast of different collaborators.

SDC’s ability to perform alongside a wide range of featured artists has always been one of the most special element of projects from the group. Even way back in 2011, when the group’s foothold on the industry was barely noticeable, The Dreamer Project, their debut, featured performances from M.I, 2face, Nneka, Efya and others. To top the features that made the first instalmemt in the series (Odunsi, LadiPoe, BOJ), Palmwine Music 2  leans more towards the mainstream with contributions from Moelogo, Nonso Amadi, Worlasi, Flash and even more obscure Afropop stars like Burna Boy.

Yet again, Spax takes the pride of place as a producer on all 10 tracks on Palmwine Music 2. The producer is responsible for evoking feelings of love on “Tropicana” and the chill of a outdoor BBQ with close family and friends on “Malibu and Palmwine”. Alongside Show Dem Camp, Producer Spax makes the cool urban sound that distances Palmwine Music 2 from regular Nigerian Afrobeats, by reframing it to a more desirable model of the dedicated titles and themes of mainstream Afrobeats. This way, the team is able to avoid pastiche, yet still manage to take everything about the genre’s high spirits into consideration. This differing style —of both production and narrative— gives the ambience of Palm wine music full flavour.

Listen to Show Dem Camp’s Palmwine Music 2 via Apple music below. Few days before the release of their project, the duo also released a beautiful collaborative alternative album, Live. Create. Repeat. on October 11th with Funbi, Ladipoe, Tomi Thomas, Tems, Spax and many others.

ICYMI: Show Dem Camp’s “Up 2 You” was one of our best new music last year

Next Article Listen to Ice Prince and Peruzzi on “Yawa”