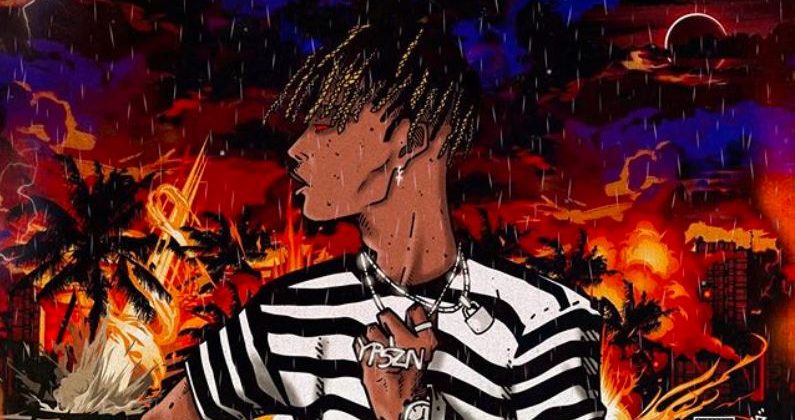 Essentials: Psycho YP is as self-assured as they come on new project, ‘YPSZN2’

Abuja based music collective, Apex Village, has certainly built up a reputation as the biggest trap music group in the country, garnering support for Psycho YP, Zilla Oaks, AYÜÜ and Marv OTM, despite the choir of internet critics who prefer hardcore raps to the genre-fusing and melodic trap sound.

Psycho YP has proven to be one of the most marketable trap artists from the group, with several guest verses scattered across the Nigerian music scene from Odunsi to Blaqbonez. He has just released his anticipated sophomore project, ‘YPSZN2’, and the 16-track tape further highlights his knack for commercialising his trap sound for Nigerian audiences.

Pre-released singles, “City of Kings”, “ELEVATE” and “No Chaser” already hinted at the preppy direction of the project through the self-assured bars and the catchy trap beats suited for club-DJ setlists. His cocksure brags continue on “YP, The G.O.A.T” which paints a glamorous picture of his celebrity lifestyle. He expands that showy narrative through the ‘YPSZN2’ project, describing his love for partying on “Strip Club” and his romantic feelings on the Nathalie Sade-assisted “Superpowers” from a similarly self-assured perspective.

He takes a more reflective direction on sultry cuts like the Johnson IP-produced “i&u”, where he admits his vulnerable feelings. “ViBES” featuring LadiPoe also shows an upfront Psycho YP, delving into the time he has dedicated into his craft while LadiPoe matches YP’s confidence to deliver a kiss-off to an ex-lover. Most of the tape, however, remains within YP’s ostentatious mood, teaming up with Blaqbonez to brag on Sktch produced “Shots!”, then stunting on his haters on “OPPS”.

Teaming up with his Apex Village crew on “Pack Just Land3D”, he slips comfortably into the background, taking the hook while featured artists Zilla Oaks and AYÜÜ contribute rap verses over the bumping 808s and synths. “T.G.I.F” captures the range of YP’s sonic influences as he blends his trap sound with Nigerian adlibs. The song also features a rare moment of Skales rapping. Le Marv produces a sultry piano-led beat for “tbh” which sees LadiPoe return, this time in a romantic mood, delivering a verse dedicated to his lover. The closing track, “YPSZN”, sums up Psycho YP’s confidence in his commercial prowess as he features BOJ but still takes on the responsibility for performing the song’s catchy hook.