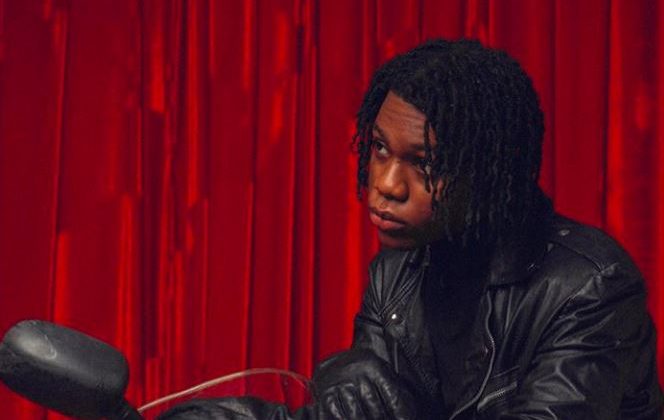 Essentials: Alpha P breaks into the mainstream with debut project, ‘King of the Wolves’

Alpha P joined the conversation for teen prodigies giving afropop a refreshing new spin following the release of his ‘King of the Wolves’ EP. He first caught our attention with “Number One”, a self-assured number featuring Tomi Owo which served as the official soundtrack to the ongoing 4th season of MTV Shuga Naija. Though at the time, he seemed to have come out of nowhere, fans have unearthed clips from his past that reveal him to be a child star who performed with Rema as the gospel music duo, RNA.

His debut project, however, offers 5 new tracks that introduce his pop sound with wistful and relatable lyrics that advertises him as a voice for the Gen Z. In fact, if the art direction and the ‘King of the Wolves’ title of the EP are to be taken seriously, he’s prepared to lead the generation.

He serenades a love interest on the project’s opener, “Fayah”, singing a melodic set over the lightweight instrumentals. His sensual intentions continue on the second track, “Palima”, and the blissful mix of horn samples, percussion and drums Honter(London) produces lock his sultry performance to the catchy groove of Nigerian dancehall. Honter also produces “Radar”, funnelling the youthful and raunchy lyrics Alpha P performs through the vintage charm of highlife. The 4th track, “More” gives a taste of Alpha P’s trap influences with his catchy flow over the atmospheric and lush production. Though his lyrics here aren’t too inspiring, “Said you look so cool/ Said I like you too”, it’s delivered with an innocence that can resonate with younger audiences.

The closing track, “Tonight”, expands Alpha P’s sonic palette with his sleek r&b performance that channels the gloomy ambience of the beat to detail his life’s turmoil. Though the project’s short duration and dedication to making tunes for dance club leave little room for Alpha P to build a strong persona, ‘King of the Wolves’ offers a taste of the innovative new sound Gen Z artists are ushering into the mainstream.

Stream ‘King of the Wolves’ below.

ICYMI: You can stream the 5-track EP here

Next Article Watch Samthing Soweto party in his video for “Akulaleki”